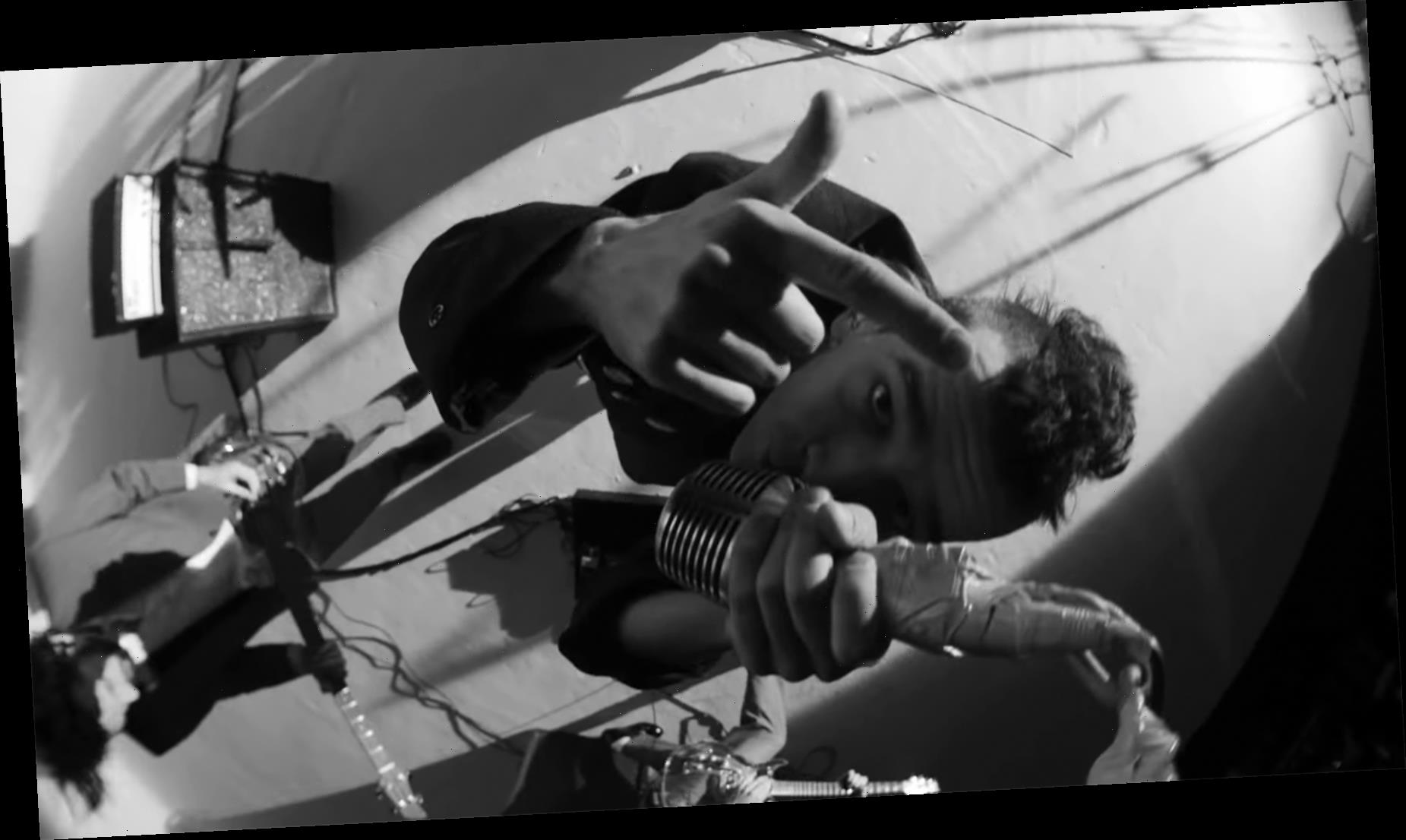 The 1975’s new album Notes on a Conditional Form arrives on Friday, and ahead of its release the band shared a YouTube Session performance of the LP’s lead single “People.”

It’s been nearly a year since they released the nü-metal-esque music video for the song, and this clip is a lot more straightforward: Frontman Matty Healy in a (comparatively) demure outfit and sporting a jet-black mohawk, screaming the song’s lyrics into a suspended microphone while the rest of the band plays around him.

“The economy’s a goner, republic’s a banana, ignore it if you wanna — fuck it, I’m just gonna get girls, food, gear/I don’t like going outside, so bring me everything here,” he sings.

The 1975 released a similar black-and-white clip for another recent Notes single, “If You’re Too Shy (Let Me Know).” They’ve also shared the album tracks “Frail State of Mind,” “Me and You Together Song,” “The Birthday Party,” “Jesus Christ 2005 God Bless America” (featuring Phoebe Bridgers), “Guys” and the self-titled album opener.

In the weeks leading up to the new album’s release, the 1975 have hosted listening parties for their first three albums every Friday on Twitter and Spotify, culminating last Friday with a return to 2018’s A Brief Inquiry Into Online Relationships. Healy also hosted a special podcast in partnership with The Face, where he interviewed heroes like Stevie Nicks, Brian Eno and Mike Kinsella.