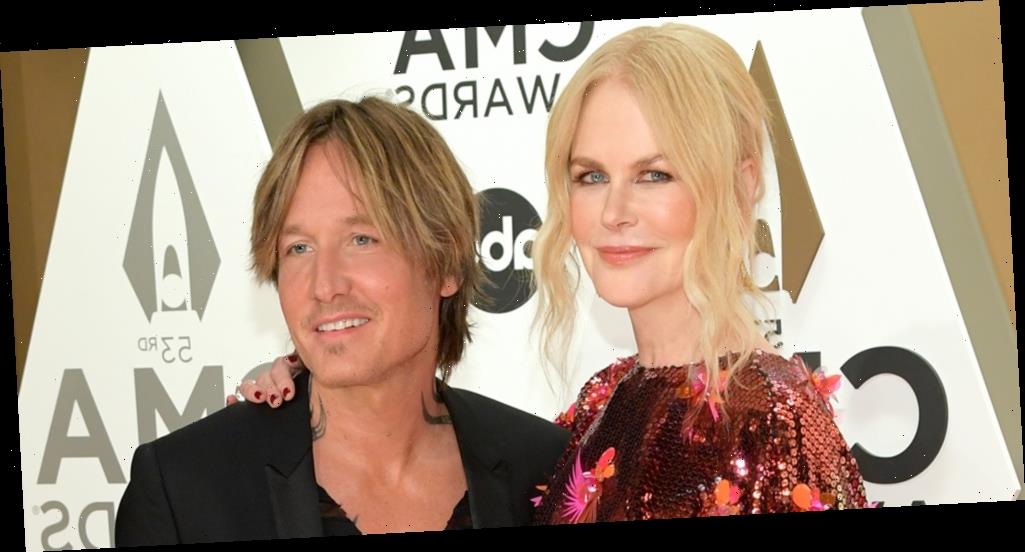 If you were one of the many who saw Nicole Kidman wearing a medical boot during husband Keith Urban‘s drive-in concert in Nashville over the weekend, you might be wondering how it happened.

During an interview with Australian show The Project, the country star explained just why Nicole is wearing it. Turns out – she broke her ankle!

“About five weeks ago she was running around the neighborhood as she does and just didn’t see a pothole and rolled her ankle and got a small break in her ankle,” Keith shared. “And so she’s been relegated to the boot for the last handful of weeks and is still sort of getting through it.”

Keith added that Nicole is handling her quarantine injury much better than he would have.

“Her spirits have been amazing, I gotta say,” he said. “She’s been handling it way better than I would’ve.”

Recently, Keith opened up about how he definitely married up with Nicole.