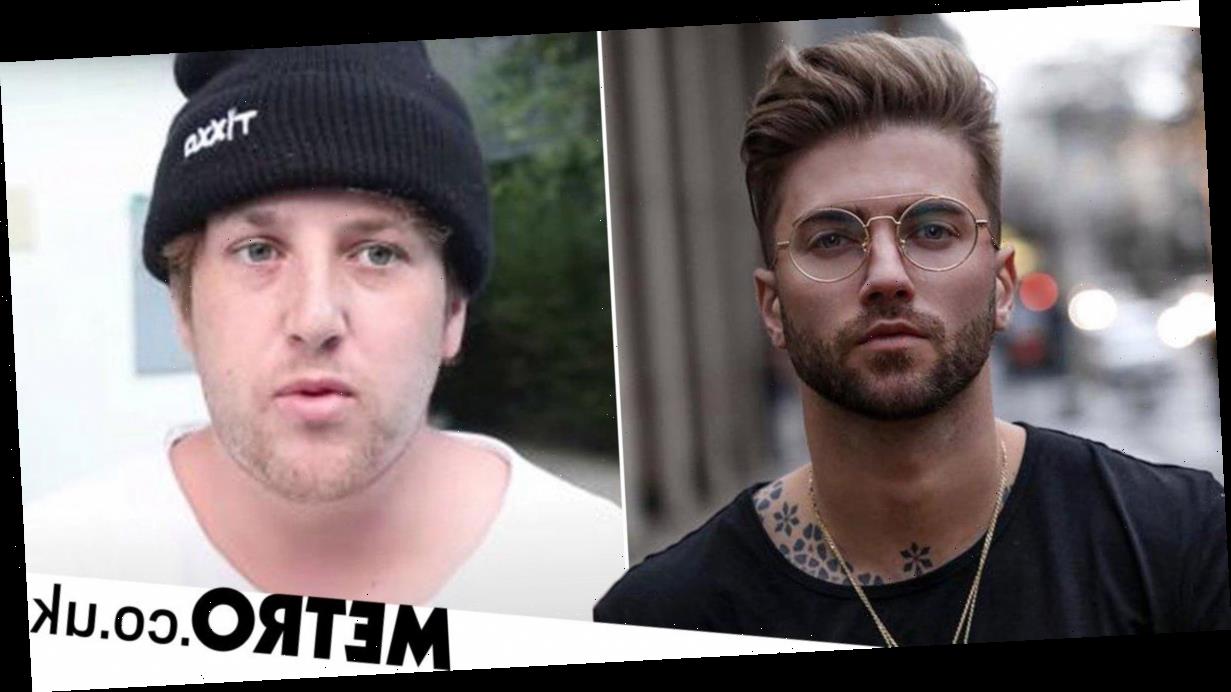 Daniel Silva has been charged with murder following the death of Corey La Barrie.

The YouTube star died in a car accident, on 10 May, on his 25th birthday.

Silva – who was allegedly behind the wheel when the car crashed into a tree – was later arrested for the fatal crash.

LA County District Attorney’s office has now confirmed the 26-year-old – who is known for his stint in Ink Master – has been charged with killing Corey.

According to new legal documents obtained by TMZ, the Ink Master star ‘did unlawfully, and with malice aforethought’ murder La Barrie.

A statement on the LA County DA website reads: ‘A 26-year-old man has been charged with killing the passenger in his McLaren sports car after crashing into a tree in Valley Village earlier this month, the Los Angeles County District Attorney’s Office announced today.

If convicted, he could face a maximum sentence of 15 years to life in prison.

News of Silva’s arrest emerged on 12 May, with LAPD confirming this in a statement, explaining a 2020 McLaren 600LT was traveling eastbound on Huston Street ‘at a high rate of speed when the driver lost control.

‘Driver then ran off the road and collided with a stop sign and a tree on the northeast corner of Huston Street and Carpenter Avenue.’

According to authorities, Silva tried to flee: ‘The driver of the McLaren exited the vehicle and attempted to leave the scene but was stopped by citizen who came to render aid. No other vehicles were involved in the collision.’

Both Corey and Silva were taken to a local hospital for treatment, however the YouTuber succumbed to his injuries.

His death was confirmed by his family, with his mum sharing a heartbreaking tribute.

‘My heart breaks right now, on my sons 25 birthday today… The accident killed him instantly,’ she began.

‘No words can describe the sadness I feel in loosening a child. It just feels so unreal and I’m overwhelmed with grief.

‘I love you so much Corey and will miss you so so much. It’s just so unfair (sic).’