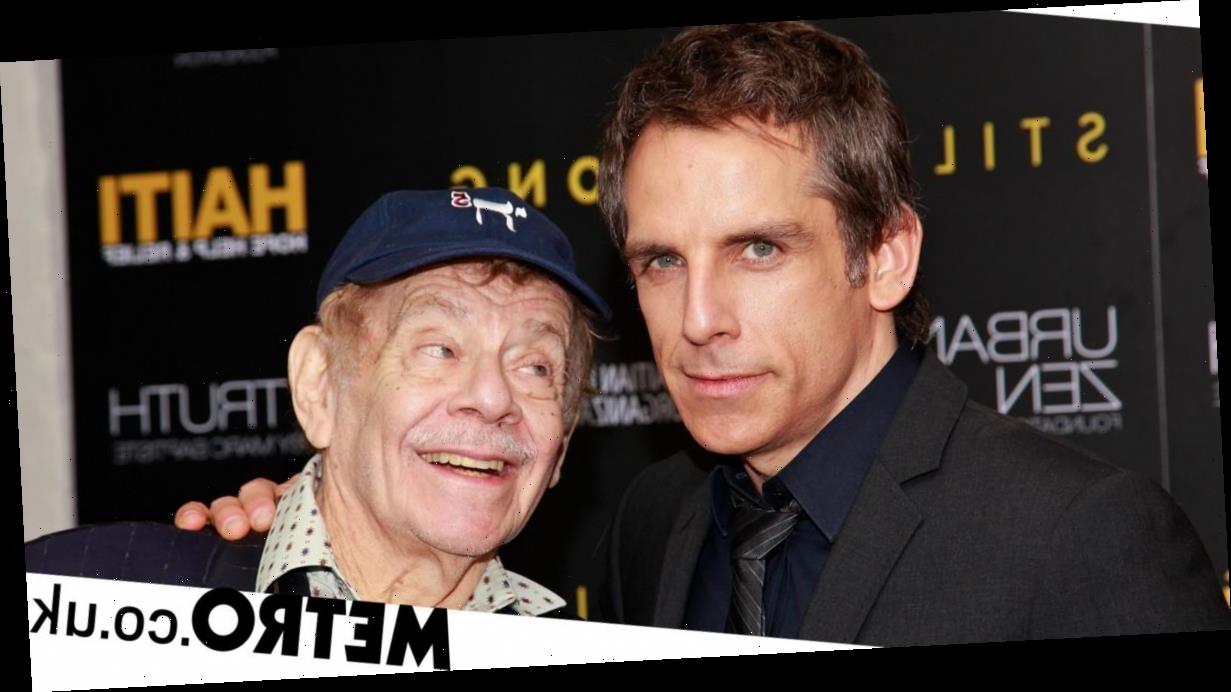 Ben Stiller opened up about his last days with dad Jerry Stiller, before he died aged 92.

The Meet The Parents star confirmed his dad’s death in a heartbreaking tribute, on 11 May.

And, discussing his passing in an interview, he explained the King Of Queens actor was ‘slowing down’ a lot in his final days.

‘He was just slowing down a lot, and he was dealing with a lot of issues,’ he said. ‘And so the last week or two were tougher for him.

‘But he went peacefully, and he had a sense of humour, for sure, until the end.

‘I hesitate to call it a sense of humour. He was just funny, and so he was always himself. He was almost 93, and I think his body was kind of at that point where it was time.’

Ben also revealed that his family where allowed to spend time with Jerry before his death – as his illness was not coronavirus-related.

‘Just due to the fact that he didn’t have a coronavirus-related illness, and he had been ailing for a while, we were able to be with him,’ he added to New Yorker. Which I’m very, very grateful for.’

Jerry died of ‘natural causes’, with Ben announcing the news on Twitter.

‘I’m sad to say that my father, Jerry Stiller, passed away from natural causes,’ he shared.