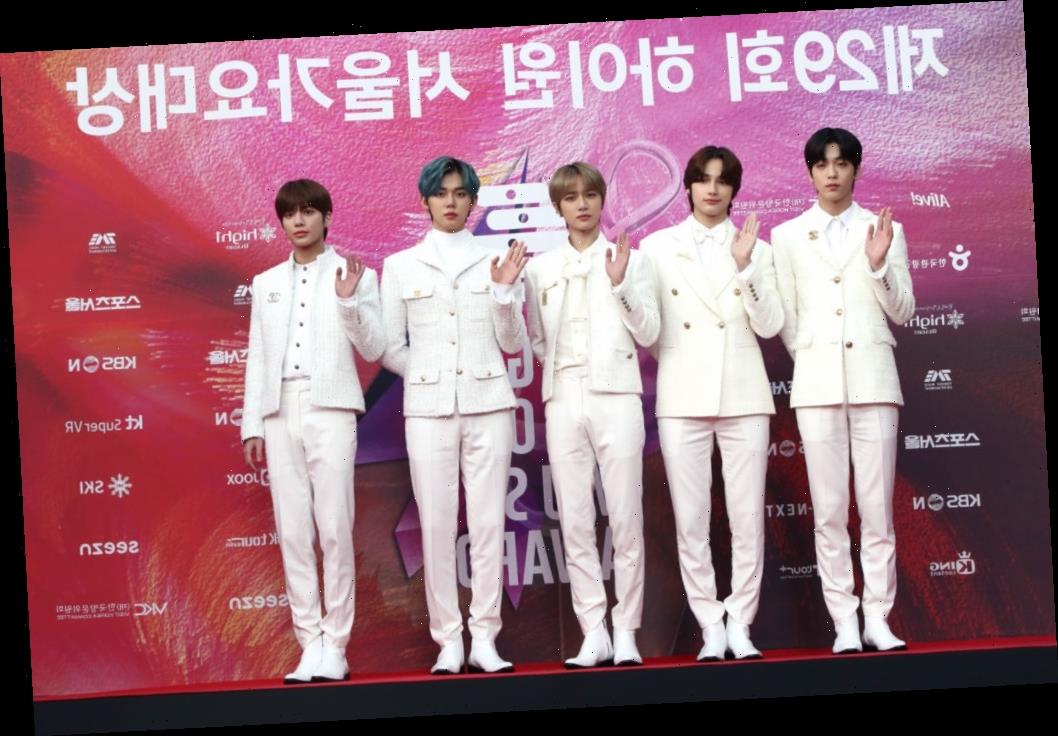 The day is finally here. On May 18, Tomorrow X Together, also known as TXT, dropped their highly-anticipated EP The Dream Chapter: ETERNITY. The K-pop group, made up of members Soobin, Yeonjun, Beomgyu, Taehyun, and Huening Kai, also released a music video for the album’s lead single, “Can’t You See Me?” 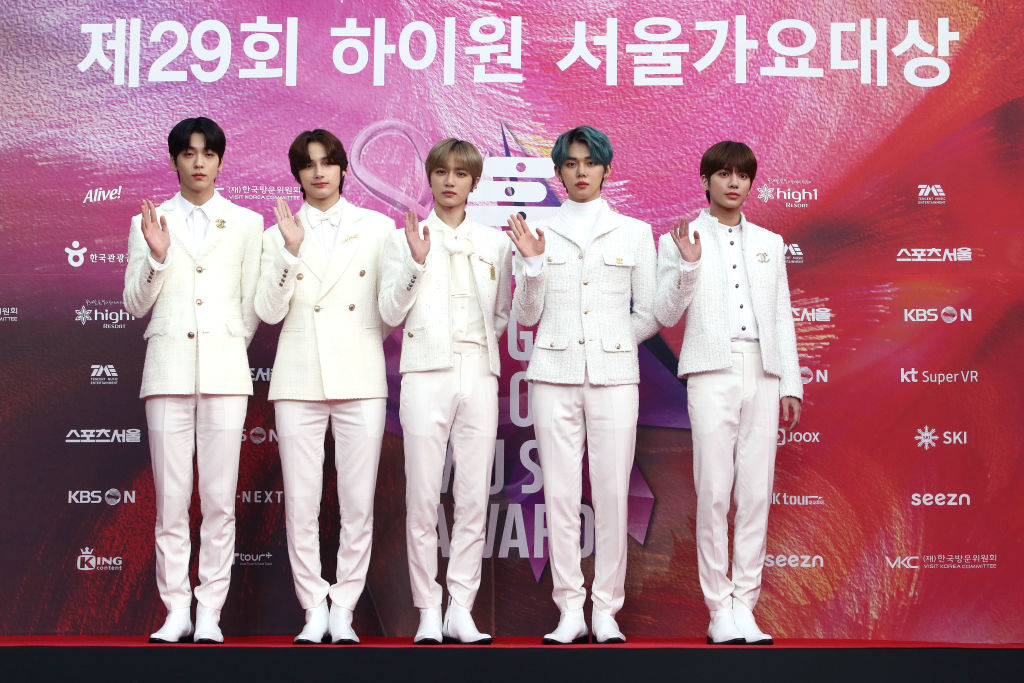 A look at each song on ‘The Dream Chapter: ETERNITY’

TXT’s The Dream Chapter: ETERNITY consists of six songs: “Drama,” “Can’t You See Me?,” “Fairy of Shampoo,” “Maze in the Mirror,” “PUMA,” and “Eternally.” “Can’t You See Me?” is the lead single of TXT’s new mini-album. The song explores conflicting emotions, as the members feel both loneliness and resentment towards each other as well as a desire to be saved by their friendship.

“Drama” is the first track on the EP, and fits with the album’s theme of friendship struggles. “Fairy of Shampoo” is the first remake song ever released by TXT, and Yeonjun played a hand in writing the rap part of the song. “Maze in the Mirror” is a special song on the album. According to a press release from Big Hit Entertainment, all five members of TXT were co-writers on the song, a first for the K-pop group.

RELATED: TXT Reveals the Tracklist for ‘The Dream Chapter: ETERNITY’

With Yeonjun participating in the rap-making part of “Fairy and Shampoo” and the five members all writing “Maze in the Mirror,” The Dream Chapter: ETERNITY displays TXT’s growth as artists and demonstrates what they will be capable of for years to come.

TXT released a music video for ‘Can’t You See Me?’

“Crumbled sand castle, who’s a liar / Dancing fire at the end of the world / Can’t you hear it? My voice searching for you / Once again I’m left alone / ‘Save me’ / Can’t you see me? / Like on that magical day, say ‘Believe me,’” the group sings.

TXT concluded ‘The Dream Chapter’ album series with this EP

With a focus on the conflicts that come from adolescent friendships when faced with reality, The Dream Chapter: ETERNITY acts as both a conclusion of an era and a stepping stone for what comes next. TXT ended 2019 as a successful rookie group, and the members started 2020 by showing how much they have grown as established artists.