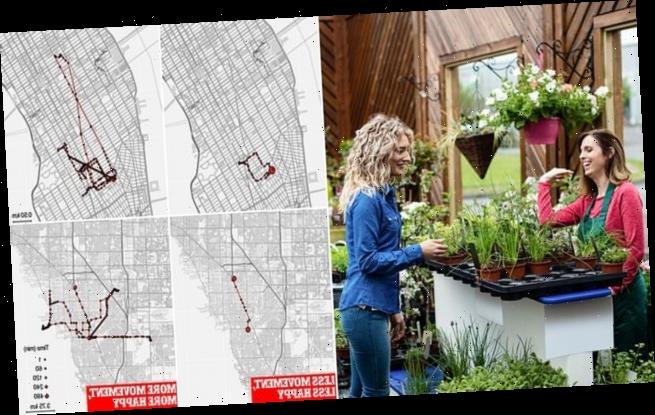 Variety IS the spice of life: Study shows the ‘key to happiness’ is visiting more places and having new and diverse experiences

Whether it’s varying your route to the shops, trying a new exercise, or going for a walk during lockdown, visiting more places and getting new and varied experiences could be the key to happiness, a new study reveals.

Researchers at New York University and University of Miami Tracked the GPS signal from the phones of 132 participants for three to four months.

They established that those who had been to the most places and spent a similar amount of time in each were more likely to say they felt ‘happy’, ‘excited’ or ‘attentive’. 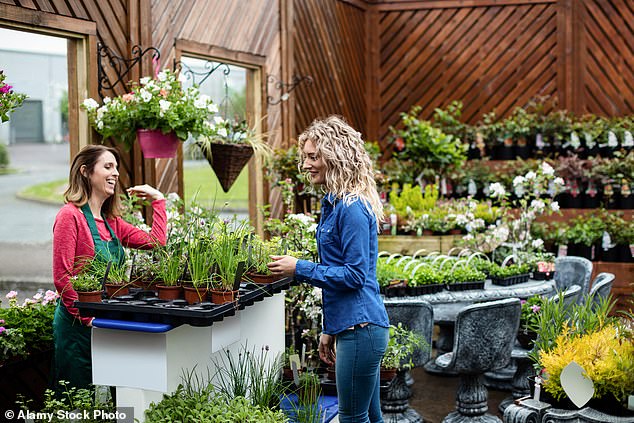 Varied experiences and visiting more places can improve your happiness and well-being, a study involving 132 participants has found

MRI scans showed that, for these people, activity in the hippocampus and striatum – areas of the brain associated with the processing of novelty and reward – had increased.

The findings, published in the journal Nature Neuroscience, reveal a previously unknown connection between our daily physical environments and mental wellbeing.

Participants were based in New York and Miami and asked to report how they were feeling by text each day.

The research was carried out before Covid-19 forced the world to grind to a halt, but they said that even small changes to environments and routine can boost positive feelings.

Study co-author Assistant Professor Catherine Hartley, of New York University’s Department of Psychology, said: ‘Our results suggest that people feel happier when they have more variety in their daily routines – when they go to novel places and have a wider array of experiences.

‘The opposite is also likely true: positive feelings may drive people to seek out these rewarding experiences more frequently.’ 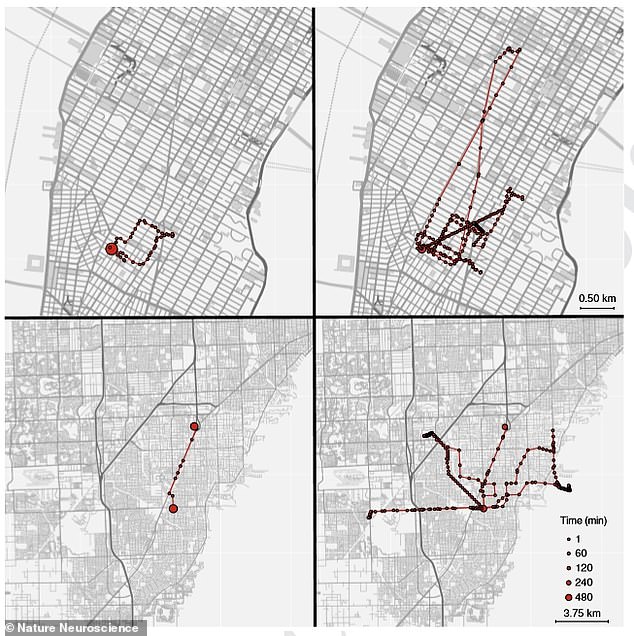 Those that went to more places and spent a similar amount of time in each were more likely to feel happy. Left shows minimal movement and right shows extensive movement during the study

And Dr Aaron Heller, of the University of Miami’s Department of Psychology, said: ‘Collectively, these findings show the beneficial consequences of environmental enrichment across species, demonstrating a connection between real-world exposure to fresh and varied experiences and increases in positive emotions.’

Human happiness can also be raised by taking up gardening, which brings people closer to nature.

Researchers from Princeton University found getting outdoors was beneficial for all, but particularly for women from low income households.

It would be even more beneficial, the study authors said, if people had grown their own vegetables.

As many as 370 people took part, and were asked to report their emotional well-being on an app while undertaking a range of activities.

The UK government shifted its slogan to ‘stay alert’ last week and said people could take unlimited amounts of exercise, although citizens are still advised to stay home when possible.

People are also permitted to drive to different locations to take exercise, although it is recommended that these should not be far from the home.