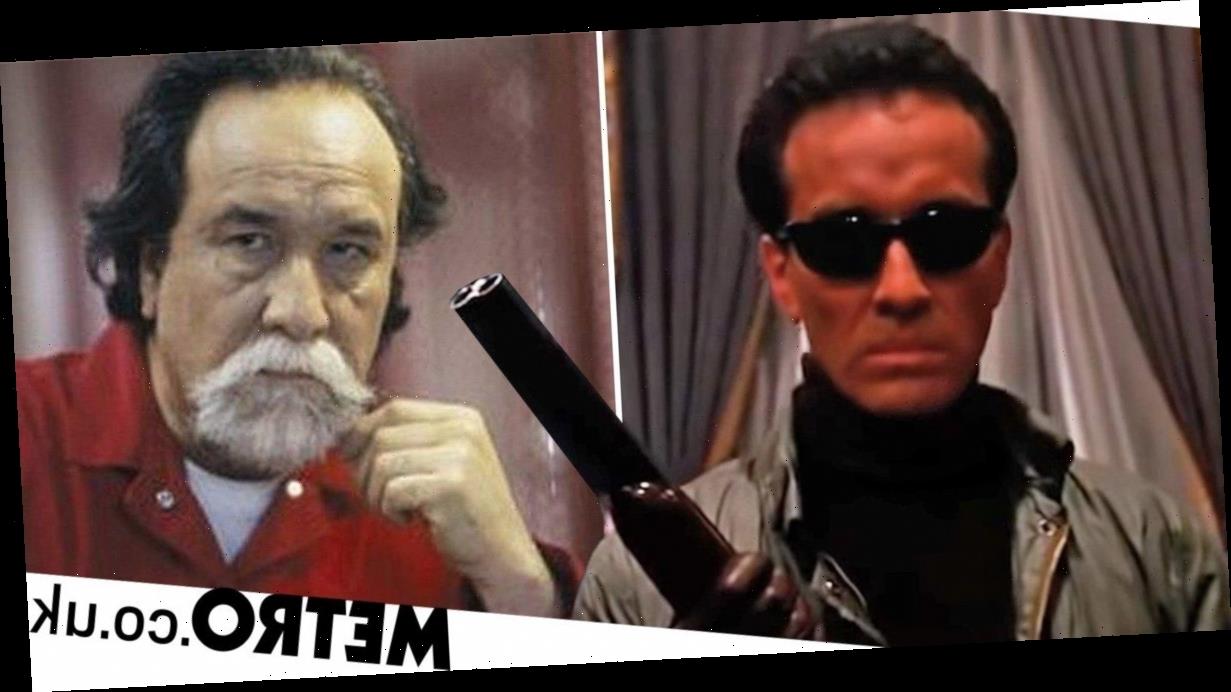 Veteran actor Geno Silva, best known for his role in Scarface, has died at the age of 72, following a battle with dementia.

Silva, who played iconic silent assassin The Skull in 1983’s Scarface, passed away on 9 May.

According to The Hollywood Reporter, he died at home following complications from frontotemporal degeneration, a form of dementia.

It was his role as Alejandro Sosa’s silent hitman, however, that provided Scarface’s iconic ending – despite Silva not having any lines.

In the scene, The Skull shoots down Al Pacino’s protagonist Tony Montana with a powerful shotgun blast to the back, killing the druglord and causing him to fall into the fountain below.

The star’s friend John Ortiz – who he appeared on stage with in 1994’s The Merchant of Venice, and again five years later in the off-Broadway play Sueno – shared a lengthy tribute to Silva on Facebook.

The Ad Astra actor wrote: ‘Geno was my friend. A father figure. An artistic warrior brother. A confidante. A lover of life.

‘He was generous, passionate, bold, strong, intelligent, joyful with a regally imposing physical presence which never shut down his magnetic curiosity or spirituality. He was proud of his roots, and even prouder of his friends and family. ‘

Ortiz reflected on how much he enjoyed spending time at Silva’s house, as he added: ‘I loved having meals and conversations with him that lasted for hours and hours. I loved his stories.

‘One of my favourite things to do was to ask him about any of the hundreds of beautiful photos in his home because he would regale me with the most vivid, entertaining stories. I admired his love for his family.

‘I loved his home. So comforting, so cozy, and filled with so much love.

‘I was always welcomed by him and Pam, and I took full advantage. Showed up at random times, sometimes unannounced, but always greeted with the warmest smile and the biggest hug.

‘He had that amazing quality of making people feel like the most important person in the world, me included. He often believed in me more than I did in myself.’

He continued: ‘My relationship with Geno certainly grew into one of those meaningful relationships.

‘I’m so grateful for the time we had and for the Silva spirit that will continue to live on in so many people lucky enough to have crossed paths with him.

Silva is survived by his wife Pamela, their daughter Lucia and his two grandchildren.