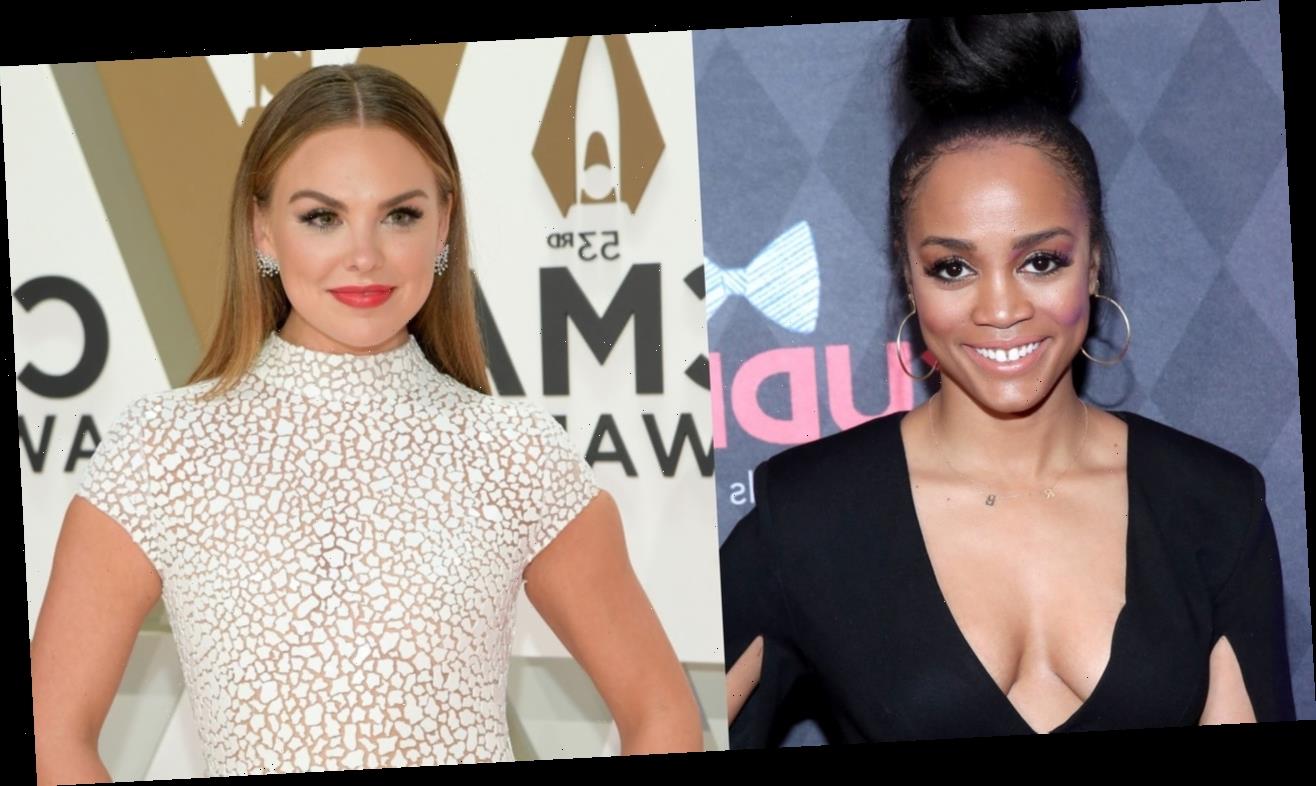 In case you missed it, Brown used the N-word while trying to sing along to DaBaby's "Rockstar" on Instagram Live on May 16. There was an immediate backlash online from fans, and Brown later posted an apology on social media. "I owe you all a major apology. There is no excuse and I will not justify what I said," she wrote. "I have read your messages and seen the hurt I have caused. I own it all. I am terribly sorry and know that whether in public or private, this language is unacceptable. I promise to do better."

Lindsay, the only black woman who's ever been The Bachelorette, took to her own Instagram to speak about the matter.

Lindsay said she reached out to Brown directly to let her know she was “personally hurt and offended" by her comments.

"The Bible says in Matthew 18:15 that when you feel offended, you should go to that person and let them know that they offended you. So I did that. I thought, 'You know what? Let me just speak to the person directly and let them know how I'm feeling,'" she said. "It's not an opportunity to call someone out. It's not necessarily an opportunity to drag them. It's an opportunity to maybe educate them… so that's exactly what I did. Never with the intention to come do an Instagram Live. I thought, 'Let me challenge this person to use their platform.' Because last night it was used in a different way, so let me challenge them to use it in a better way."

Lindsay continued, "Maybe it was a mistake. Maybe they didn't realize the intention behind it. So, let me give them opportunity to now use their platform to correct that mistake. I am personally hurt and offended that I gave someone the opportunity to do that, and it wasn't done. Now, I understand that an apology was made, but when I know what could have been done, when I know what I challenged someone to do. They refused to do it, or they did not do it. I should put it that way: They did not do it."

It appears Lindsay wasn't satisfied with the way Brown chose to apologize for her actions—though she didn't think it was necessarily inauthentic. “It’s easy to make a statement, it’s easy to hide behind words, but when you’re bold enough to say the N-word on camera, on your platform, then you need to be bold enough to use your face on camera and apologize in the same way that you said the word,” she said. “I’m not discrediting the apology I’m just saying we can’t give people a pass for this. You have to hold people accountable for what they’re doing.”

“My reason for doing this is because I want to educate people on the word and encourage you to hold people accountable,” she said. “If you feel offended or you feel wronged, don’t give them a pass. Hold them accountable for what they did, and that’s what I did today. If you’re going to praise someone for being honest and bold and letting it all out, then you have to hold them when they don’t do it over a controversial situation. Especially one that they’ve caused. I’m saddened that I had to do that today. I didn’t want to do it, and I want everybody to be better and to do better. And with that, good night.”

Hannah Brown has yet to respond to Rachel Lindsay's statements.