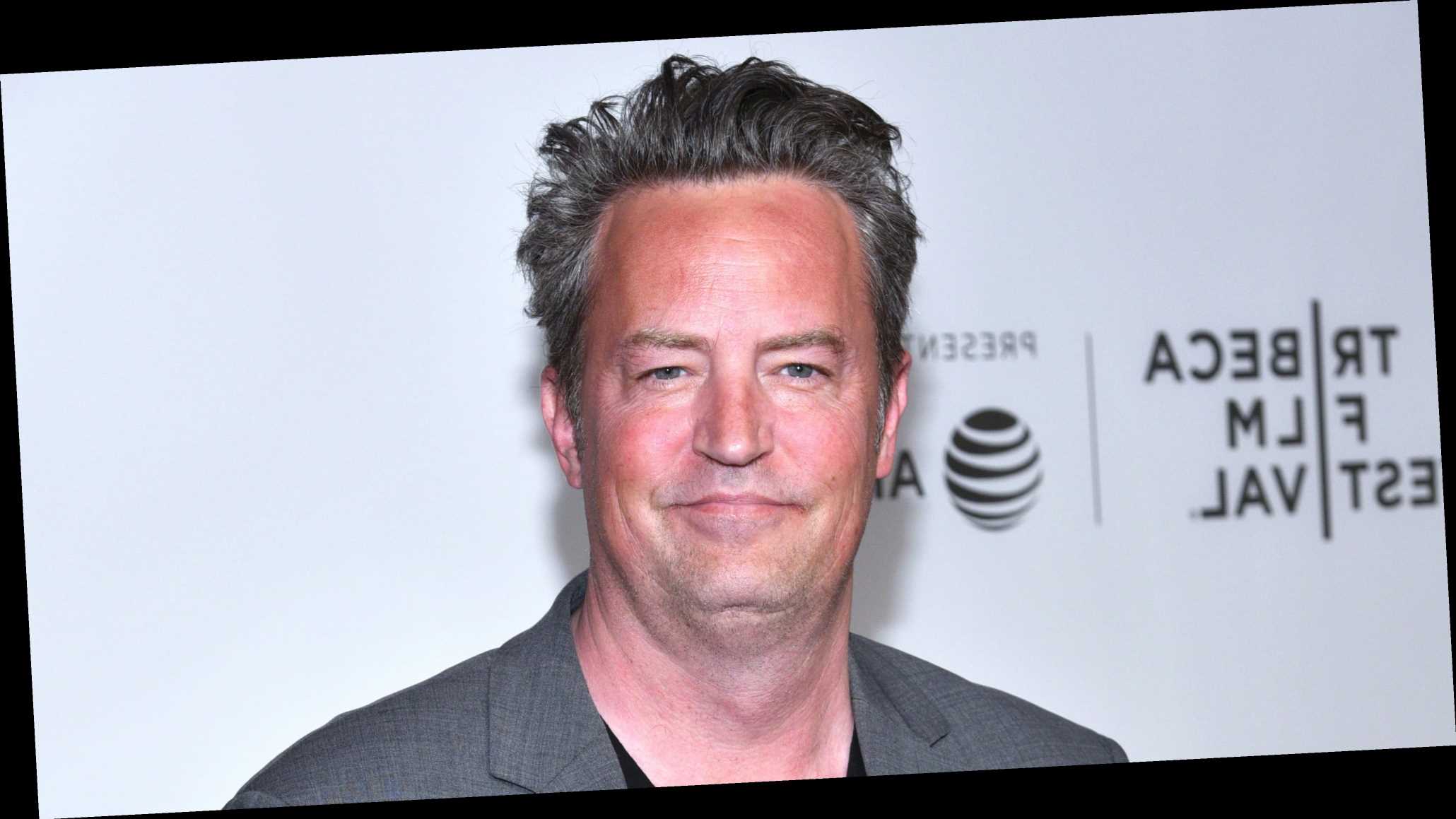 Matthew Perry is looking for love online after splitting from girlfriend Molly Hurwitz earlier this month, a source tells Us Weekly exclusively.

The source confirmed Perry and Hurwitz’s breakup to Us adding that the Friends alum, 50, “is back on” the dating app Raya and is “messaging girls and getting back into online dating again.”

The insider added that the Emmy nominee had deleted his profile on Raya when he and the talent manager were dating.

Us exclusively revealed in January that the pair were an item after first being spotted together at a West Hollywood restaurant in December 2019. “[Molly is] telling friends that she is not in it for fame, but she secretly loves the attention she’s been getting from their relationship,” a source said at the time. “The guys she has dated in the past have all been in the entertainment industry.”

The Kennedys After Camelot alum’s friends had been hoping that he would marry Hurwitz.

“His inner circle have wanted to see him settle down for a long time, especially [former Friends costar] Courteney Cox, and they hope him and Molly go the distance,” a source told Us in February. “Molly prefers nights in his private cinema watching films and eating home-cooked meals than going out.”

While Hurwitz had her own apartment, the insider said she had “been spending more and more time” at Perry’s place and was a good influence on the actor, who has battled addiction issues in the past.

“She brought him to a place where he’s positive and confident,” the source said. “Nobody can remember seeing him this happy. He’s got a spring in his step that wasn’t there before.”

The 28-year-old also encouraged her then-boyfriend to join Instagram after his former Friends costars signed up on the social media platform, and the insider told Us that Perry was “planning on showing more of his life to fans after living as a recluse.”

Hurwitz gushed about him in a Valentine’s Day post on Instagram in February, writing, “Second year being my valentine, but his first as an Instagram influencer. HVD to my favorite.”