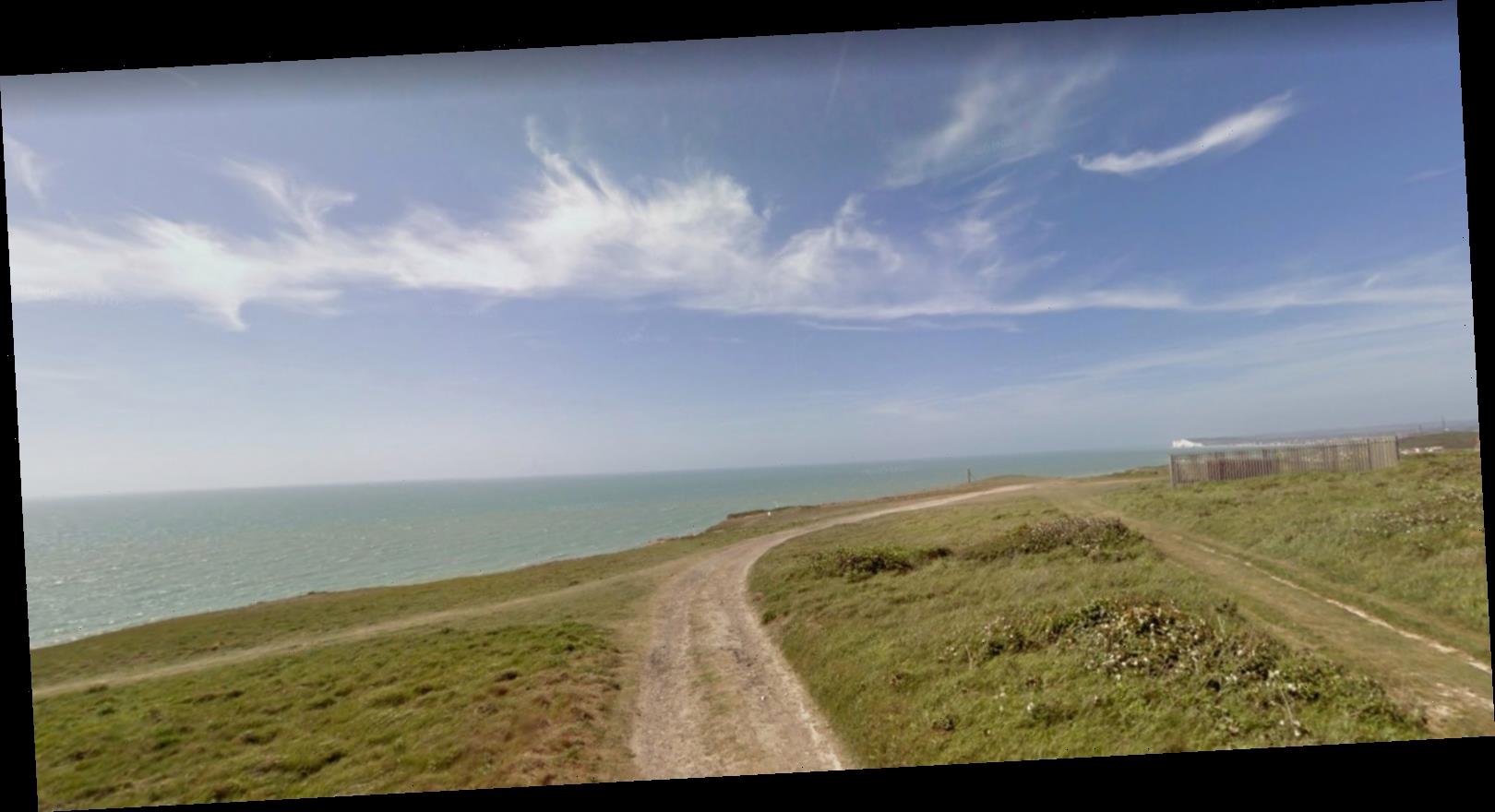 THE bodies of two women have been recovered from the bottom of cliffs in a seaside town.

Emergency crews including the Coastguard were scrambled to Peacehaven, Sussex this morning where the tragic discovery was made. 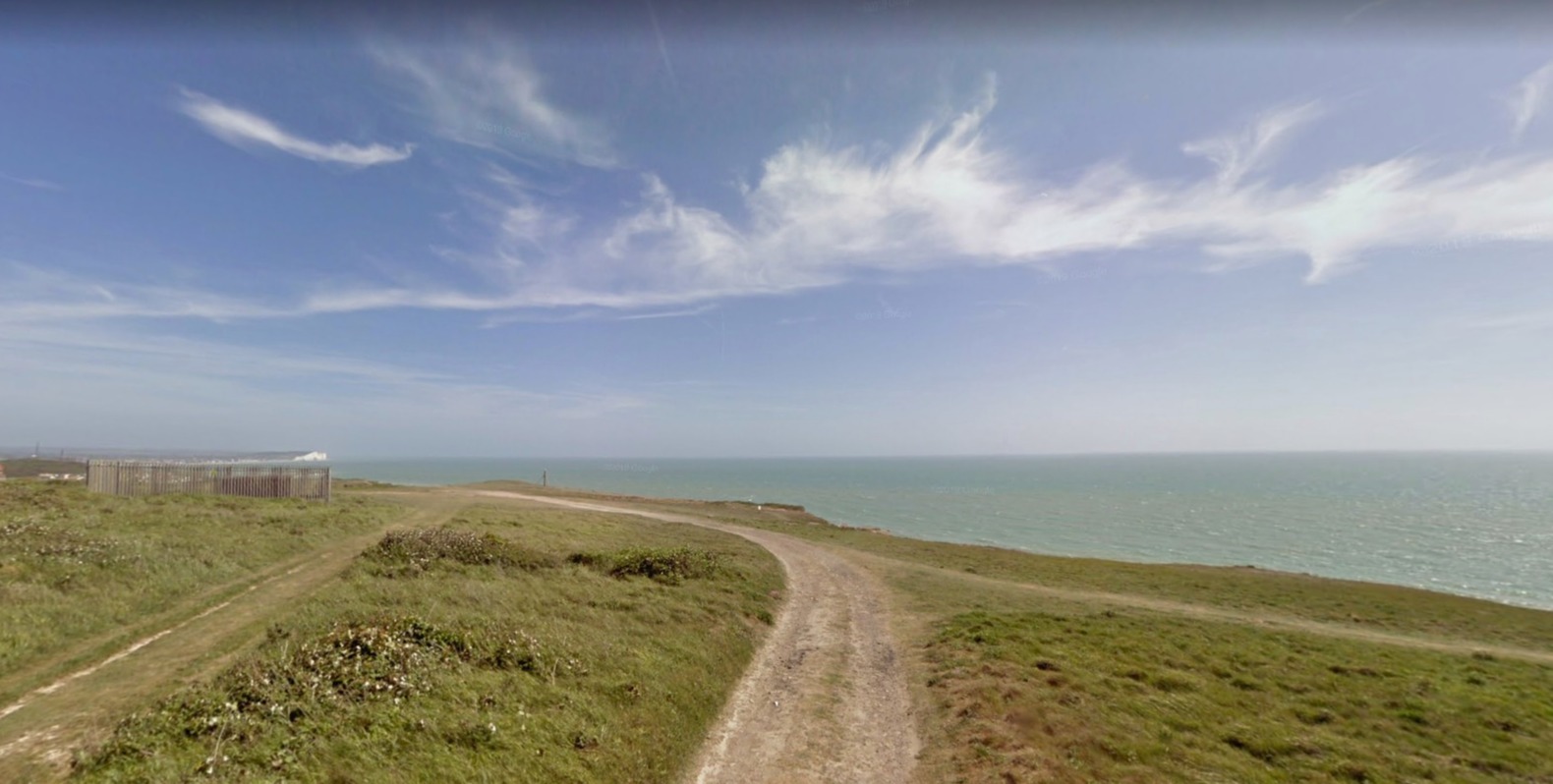 Both women were declared dead at the scene, which is close to a holiday home.

Peacehaven is a a small coastal town seven miles from Brighton with a population around 15,000.

The Coastguard helicopter was seen landing at the top of the cliff by horrified passers-by, while the RNLI dispatched a boat to get to the beach below.

No ages for the women have been released yet by Sussex Police and the circumstances are unknown.

A spokesperson for the force said: "Sussex Police, assisted by the coastguard, retrieved the bodies of two women from the cliffs at The Highway in Peacehaven this morning.

"Sadly, both women were declared dead at the scene.

"Formal identification has yet to have taken place."