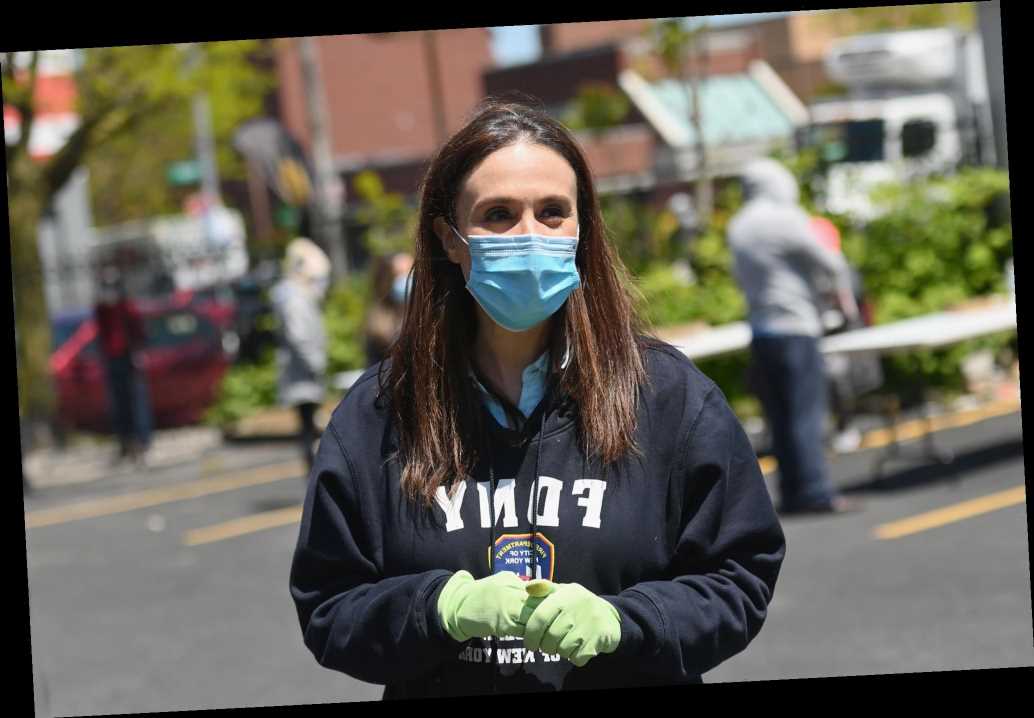 Michelle Caruso-Cabrera, who is challenging lefty firebrand Rep. Alexandria Ocasio-Cortez in the June 23 Democratic primary, has championed free-market and limited government policies that might resonate more with Republicans than the liberal voters she needs to win over in the Queens-Bronx district.

The foreword was written by Larry Kudlow, now President Trump’s top economic adviser as head of the National Economic Council and a former fellow CNBC anchor.

One of the people she dedicated her book to was free-market guru Milton Friedman.

In the book, Caruso-Cabrera said she wanted to “get rid of” Social Security and Medicare and abolish the federal departments of Commerce, Education, Energy and Labor.

“I might sound like a broken record but we need to shrink, shrink and shrink government. It’s too big, and so is the budget — overwhelmingly huge,” Caruso-Cabrera said.

“Want to know where I’d cut first. It’s time to take on that third rail of politics. It may not be popular to say it, but I am going to do it anyway. Let’s get rid of Social Security and Medicare altogether,” she said.

Caruso-Cabrera talked up converting Medicare into a corporate-type 401-K plan.

Public sector unions come under withering criticism in the Caruso-Cabrera book for “choking our state and local governments” with “overly generous benefits that those in the private sector can only dream about” because unions have “overwhelming influence on our political process.”

“Government workers should not be allowed to unionize at all,” she said.

She criticized the public-school system as a “monopoly” adding, “There is no competition among schools. There is no incentive or reward for high-quality programs and teachers. There is one undeniable fact about monopolies: they harm the public. “

Caruso-Cabrera said she had more faith in parents to make decisions about their kids’ education than the government. She endorsed school vouchers – given taxpayer dollars directly to parents, who can then determine which schools they want to enroll their child in – private, parochial or public.

She backs publicly-funded charter schools as an option for kids and supports expansion of for-profit schools.

Caruso-Cabrera also wrote that the Security and Exchange Commission should be abolished and argued for the legalization of insider trading, saying: “prohibitions on insider trading are akin to price controls. If insiders were able to buy and sell, a stock would move quickly to the price that most accurately represents its true economic fundamentals.”