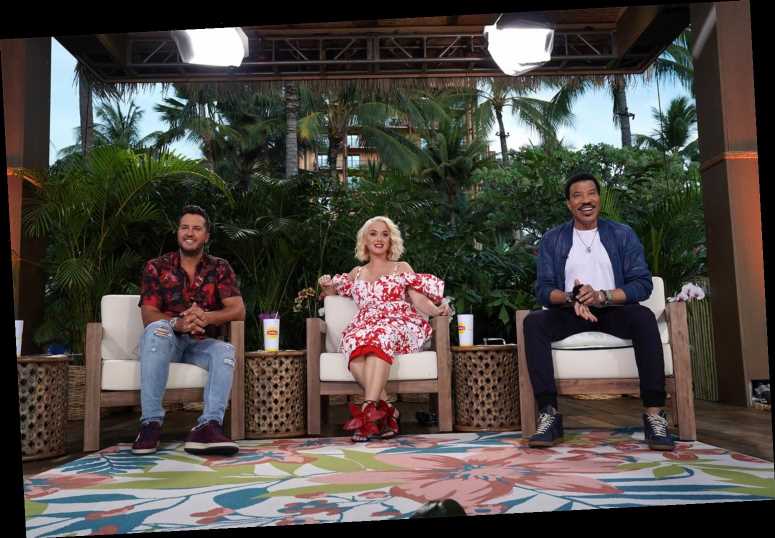 While it's official that American Idol will be returning for a fourth season on ABC, it's unclear if longtime host Ryan Seacrest and judges Lionel Richie, Katy Perry and Luke Bryan will follow suit.

On Sunday, the three judges spoke about their plans for the upcoming season — and whether or not fans can expect a return.

"We usually start taping in September or October," Perry — who's expecting her first child, a daughter, with fiancé Orlando Bloom this summer — told reporters after the show's finale. "I think this whole year is a year of unknown and uncertainty. I think we'll probably have a plan A, B, and C. I hope we're all going to be judging on the show. That would fun to stay the same. But I think we kind of just have to go with the flow and be malleable like we were for the end of Idol."

"What we did this time, we're actually proving to the world that it's not just a cute show," added Richie. "We're turning out real artists. Being with Katy and Luke, I can't imagine being with anyone else on this show because it's just been so fun, but at the same time, so productive. We are actually scaring ourselves when it comes down to what we're getting in terms of artists. I'm enjoying the process. Bring on the next season, we're ready." On Sunday, Idol crowned Just Sam Diaz, 21, as its season 3 winner during a live (and remote) virtual episode.

"My grandmother has been saying that she doesn't believe that people like us can have their dreams come true," Just Sam, also known as  Samantha Diaz, previously said on Idol. "This is proof to her!"

"I kept on pushing, kept on singing and look where it's brought me," the former subway singer said. "I hope to inspire all the little girls who believe their dreams can't come true. Anyone can do it."