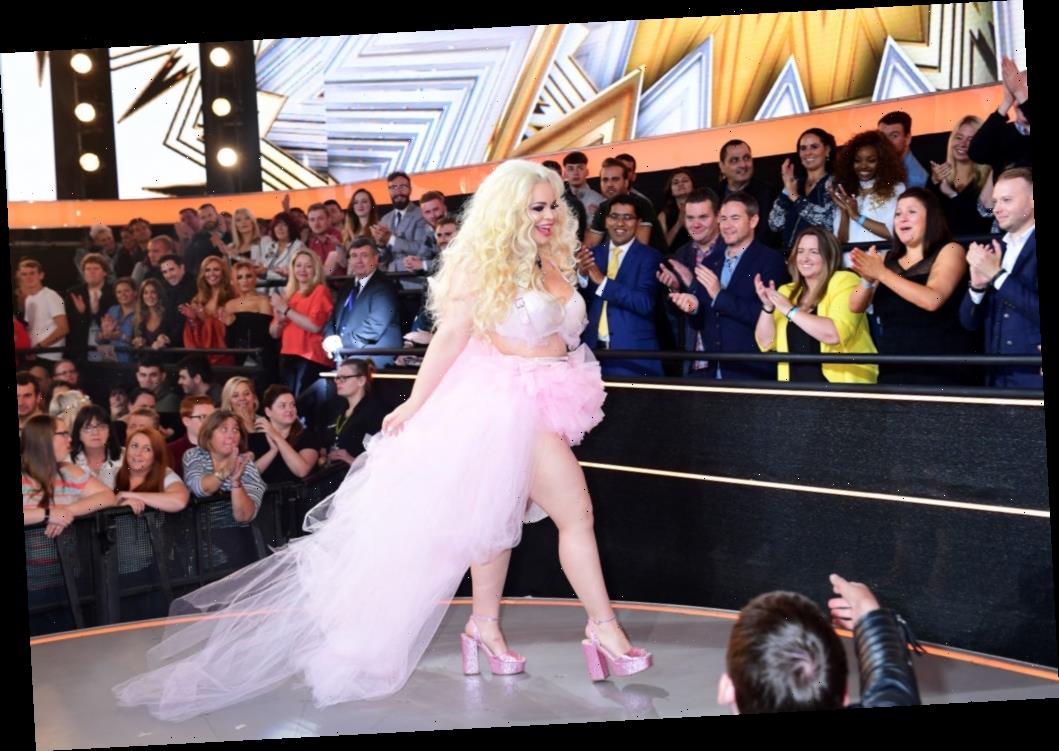 90 Day Fiancé star Babygirl Lisa Hamme has no trouble finding drama. The 52-year-old York, Pennsylvanian flew to Nigeria to meet her love, 30-year-old Usman Umar. However, she has a jealous streak, and can’t stand Umar having female fans. This seems to include none other than Trisha Paytas. Paytas and Hamme got into a spat online after Paytas baited Hamme with a video featuring Usman Umar’s single. Now, Paytas is at it again, telling Hamme to “eff off.”

Babygirl Lisa Hamme and Trisha Paytas get into it

90 Day Fiancé fans suspect that Trisha Paytas knew what she was up to when she recorded a video of herself dancing to Usman Umar’s song, “I Love You.” Paytas tagged Umar’s Instagram account, and joked about how Hamme was going to come for her.

The choice of song is especially notable, as Umar wrote “I Love You” for Hamme specifically. Paytas captioned her video, “This one goes out to Babygirl Lisa. The love that you and [Usman Umar] share is so pure and real. I hope to find someone who loves me this much. I dedicate this dance to finding true love.”

Umar wound up featuring the video on his own account, which of course led to Paytas hearing from Babygirl Lisa Hamme not too long after.

Hamme sent Paytas a message reading, “My husband made you to look foolish. Nah b*tch you looking f*cking stupid Bc that’s my husband [sic].” Along with the message, she included a few photos of herself and Umar getting married.

Paytas wrote back “Baby love he loves u not me. I’m just a fan. I celebrate ur love by dancin to ur song [sic].”

Hamme shot back, “Well not according to viewers. My f*cking page has been blowing up Bc you did a live with him [sic].”

When Paytas joked that perhaps she and Hamme could share Usman Umar, Hamme replied that she doesn’t stand a chance, unless she’s willing to offer Hamme “big money.”

Don’t hate, don’t cheat, help who you can, try to put smile on peoples faces, try your best and leave the rest to GOD and don’t expect everyone to love you. #Sojaboy #connect #Sojasnations #90dayfiancebeforethe90days #90daysfiance

At some point during their live together, Trisha Paytas joined the chat. She wrote to Hamme, “[You] talked sh*t about me on the tell all LISA. So efffff offf [sic].”

Paytas is well-known for stirring the pot online, so it’s likely she’s looking to bait more reactions out of Hamme, who is infamous for her short fuse when it comes to other women and social media in general. 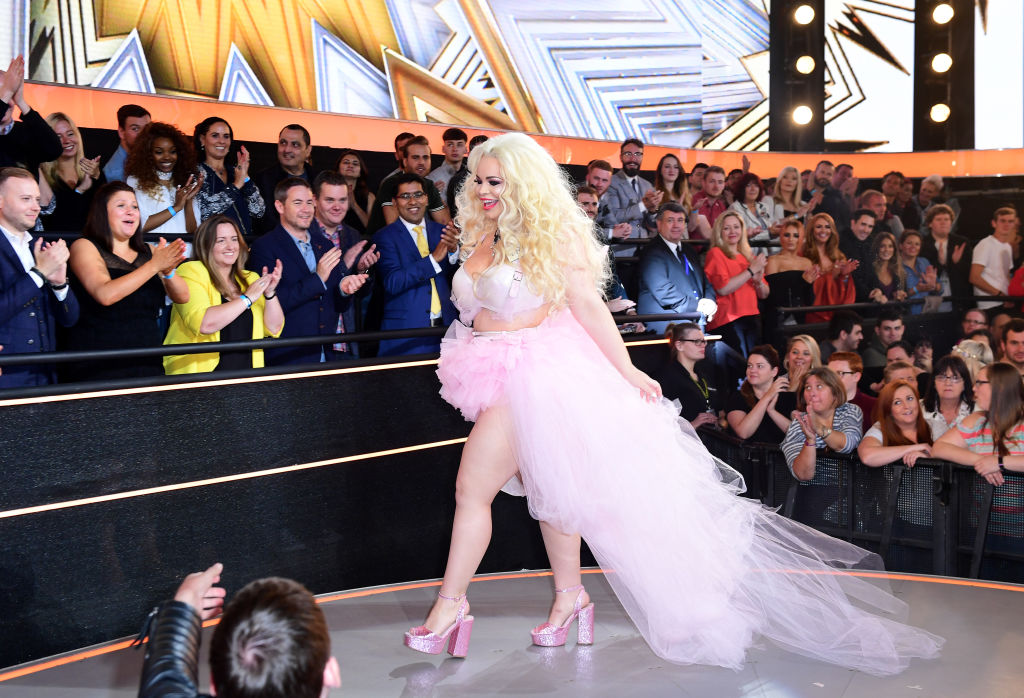 90 Day Fiancé fans seemed to get a kick out of the entire “feud” between Trisha Paytas and Babygirl Lisa. While the argument seems to simply be a joke for Paytas, it seems Hamme takes it fairly seriously.

One fan of the show wrote of Hamme, “She’s got the maturity of a toddler. All this jealousy but then posting and tagging other men on her profile? What kind of sick game is that?”

Another wrote, “So is no one allowed to be a woman and listen to Usman’s music? She really is going to ruin his career. She doesn’t get that everyone is totally laughing at her every time she loses her sh*t.”