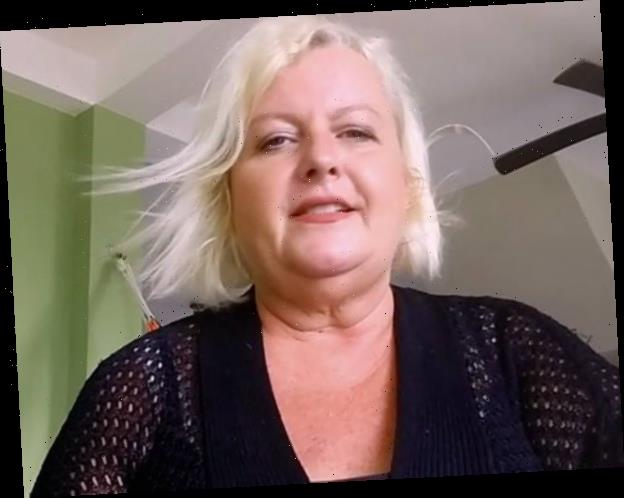 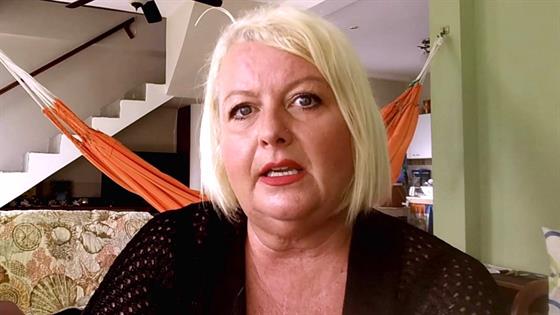 90 Day Fiancé: The Other Way star Laura started to pick up the pieces of her life following the end of her marriage to Aladin and moved to Ecuador for a change of scenery. But her trip to South America has turned more into a “prison,” she says in the exclusive sneak peek of 90 Day Fiancé: Self-Quarantined.

“I just wanted to get away from it all,” Laura told cameras from her three-bedroom condo that she’s renting “dirt cheap.”

A typical day used to include swimming in the ocean and hanging with her fellow Canadian ex-pats. “It really has been paradise, until the coronavirus. And now we are all in our homes,” she says in the exclusive preview.

Laura was preparing to return home to Canada as her visa was heading toward expiration. “And I was starting to really miss my family,” she says.

“I actually had an airline ticket booked, but three days prior to me leaving, they closed down the borders and all the airports,” Laura explains.

So, her six-month stay has been extended indefinitely.

“I basically have now become a prisoner in my own home. But it’s a pretty prison, you’ve got to admit,” she says.