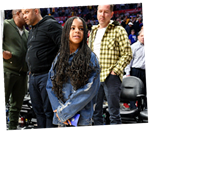 Beyoncé and her family are known for staying private, but every so often, fans are given a peek into her private life, including her three children.

Ever since Blue Ivy was born in 2012, the young Carter has been capturing the attention of the Beyhive and media alike with her fashion, singing skills, and dance moves.

Herstylist, Manuel A. Mendez, recently posted a video of her from last year whereshe’s dancing to her mother’s song, “Mood 4 Eva.” People loved it, but now fanswant to know about Mendez and how he snagged the job of working with Blue Ivy. 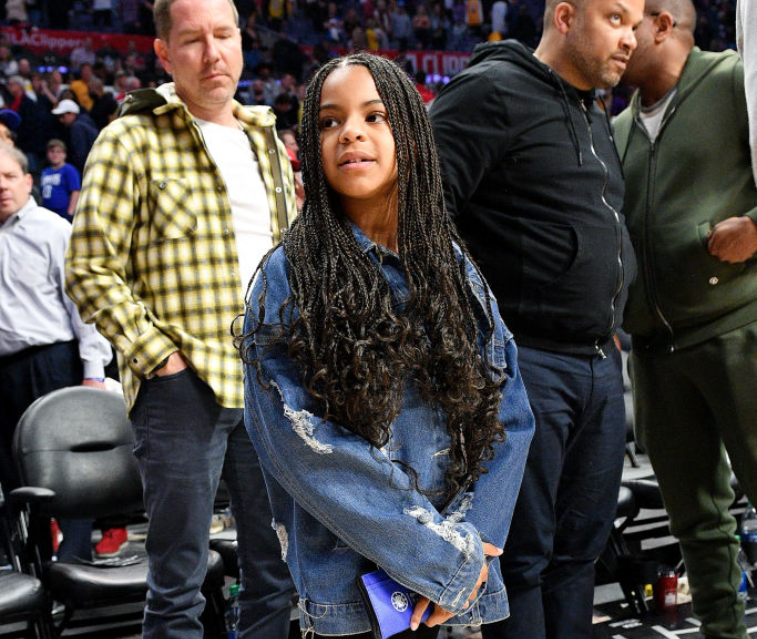 The cute video went viral and put the spotlight back onMendez, who’s been Blue Ivy’s stylist for a few years now. You’ve seen the8-year-old’s red carpet looks over the years and will note that she alwaysreceives compliments for both her casual and fancy outfits. That is Mendez atwork.

He styled her for the Wearable Art Gala in 2018 as well asthe Grammy Awards that same year. Mendez is also behind Blue Ivy’s attire forJay-Z’s “Family Feud” music video. He’s her personal shopper and stylist, and sincehe’s gifted with a needle and thread, knows how create custom looks too.

Before handling Blue Ivy’s wardrobe, Mendez was hired in 2009 by Beyoncé’s mother, Tina Lawson, for the singer’s I Am… tour.

According to an interview with BeLatina, he was brought on as a wardrobe assistant and eventually transitioned to being one of Beyoncé’s personal assistants after organizing her closets.

“Idid it with so much love and passion that I became her [Beyoncé‘s] personal assistant. Years later, whenBlue arrived to this world, I wanted to make sure to take care of both;Therefore I took the initiative of starting to buy her baby clothes like if shewas my niece.”

He also helps out with choosing wardrobe pieces for the Cartertwins, Rumi and Sir, who will be turning three soon. Mendez noted that the familytrusts him to make decisions for the children and he’s grateful for it.

Only from the heart can you touch the sky. #goodvibes #motivation

Mendez has a background in fashion

Mendez comes from humble beginnings and learned to sew at a young age, thanks to his mother. He credits his mom and grandmother for teaching him values and to follow his passion. They’re his biggest supporters.

He took classes at the Fashion Institute of New York to hone his skills, and before joining Beyoncé’s team, he worked in merchandising.

As someone who is half Dominican, he likes to spend some ofhis downtime in the Dominican Republic to recharge and gain new inspiration.But he loves his work and his superstar clients.

When creating looks for Blue Ivy, he sometimes collaborates with designers using his fashion knowledge—both technically and visually. Someday, Mendez would love to start his own fashion line for kids, telling BeLatina:

“It is a project that I’ve been dreaming of and God willing it’s going to happen. In the meantime, I will keep working with my clients and collaborating with brands.”

RELATED: BeyoncéOpens Up About Her Unexpected Pregnancy and Emergency C-Section in ‘Homecoming’Doc