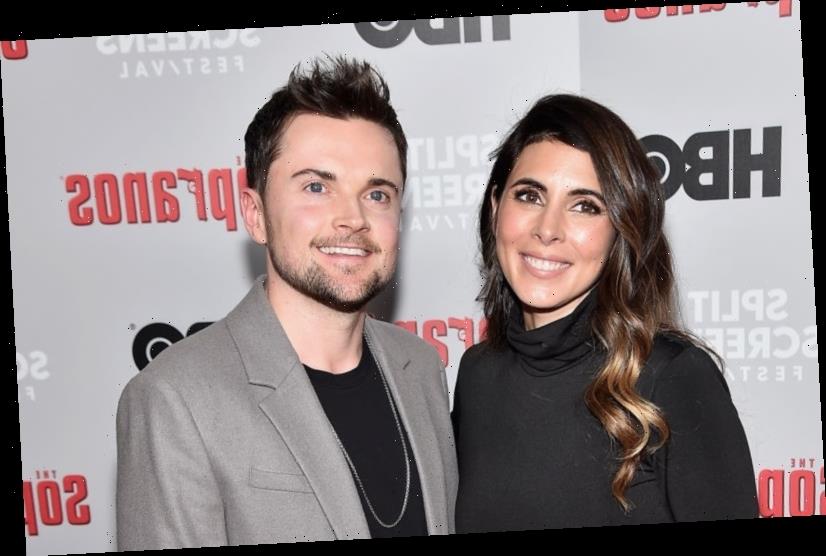 It’s hard to think of an actor with a history in the business like Sopranos star Robert Iler has had. At the age of 12, with a few commercial appearances under his belt, he landed the part of A.J. Soprano on the HBO mob series that would become a top-five the best show in TV history.

When the series ended, Iler found himself in an unusual position. For starters, he’d earned enough money to last a few lifetimes. Meanwhile, he’d only worked with the top writers, actors, and filmmakers in the business. So he felt like he could only take a step down in his next role.

More than a decade later, Iler still hasn’t taken on a new role. What’s more, he hasn’t seen most of the show. On the May 11 edition of the Talking Sopranos podcast, Iler told Michael Imperioli (Christopher Moltisanti) and Steve Schirripa (Bobby Baccala) he had yet to watch about 80% of The Sopranos.

In the beginning, Iler said he’d feel uncomfortable watching himself on screen. But, in the years since the death of James Gandolfini, Iler’s avoided the show because he was so close to the Sopranos lead.

Robert Iler found it uncomfortable watching himself when he was younger 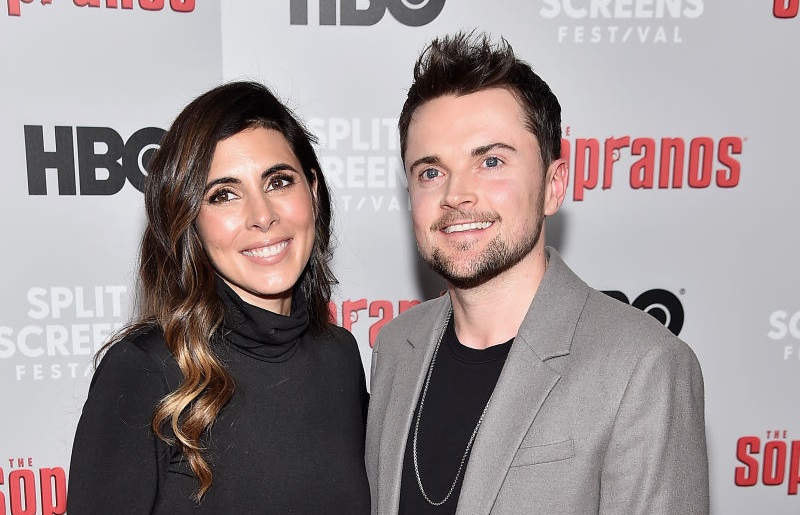 RELATED: ‘The Sopranos’: Tony Sirico Made a Memorable Appearance at Robert Iler’s Confirmation

On his Talking Sopranos visit, Iler said he did watch the first episode of each Sopranos season at the gala premiere screenings. And in some cases he saw the second episode of the season. (Iler may have been overcounting; this sounds closer to only 10% of episodes.)

But beyond that he hasn’t been interested in dialing up the show in his free time. “For me, the premieres were different,” Iler said. “You’re watching with 6,000 people, people are laughing, and you’re with 10 friends and family members. It’s not the same to me as sitting in my living room and going on demand and actually watching an episode.”

For Schirripa and Imperioli (now in the middle of their second Sopranos viewing), that prompted a few follow-up questions for Iler. In response, Iler said in the beginning it felt strange to take in the show. “When I was younger, it was definitely uncomfortable watching myself,” he said.

But since the 2013 passing of Gandolfini, the memories Iler had of his longtime co-star/father figure tend to overrule any enjoyment he might get out of watching The Sopranos. 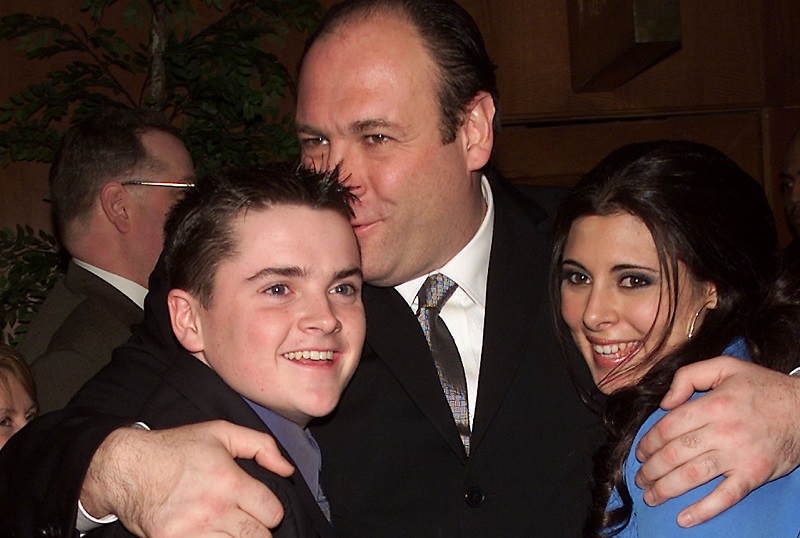 Working on the show from ages 12-22, Iler became attached to his on-screen dad (Gandolfini), who became a father figure to him. And he told Talking Sopranos that he still has a strong reaction to seeing Gandolfini on screen.

“I was watching a movie I didn’t know James was in,” Iler recalled. “And then however many minutes into it he popped on the screen and I shut it off. I just can’t sit here and watch it because I’m not watching the movie, you know? I’m in my head, thinking about [Gandolfini] and times we had.”

Given that reaction, it’s not difficult to see why he hasn’t caught many episodes of the show that him famous. Iler was quite candid about his reaction to seeing Gandolfini now. “To watch 80 hours of videos of Jim … to me, it would feel like torture, you know?”