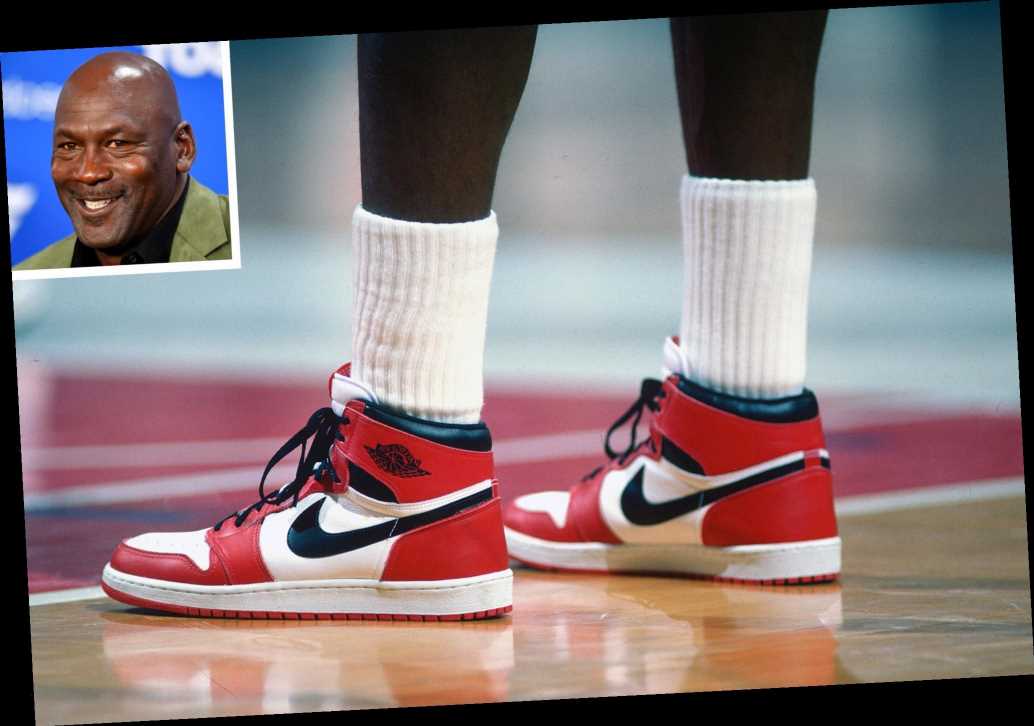 The Last Dance takes a deep dive into the 1997-98 Chicago Bulls season, which saw the team enter the NBA with five championships over the last seven years.

They were defending champions after back-to-back championships in ’96 and ’97 (and three before that in ’91, ’92 and ’93). Despite the team's success, it would be the last time the team’s core players, including Jordan, Scottie Pippen, Steve Kerr, Dennis Rodman and coach Phil Jackson, would all be together.

The first two parts of the docuseries premiered in April, and more than six million viewers tuned in, making it the most-watched docuseries on ESPN in history at the time.

After the first two parts aired, Jordan revealed that he would be donating almost his entire share of proceeds from The Last Dance to charity.

“Michael has already committed to donating to Friends of the Children, a national non-profit that provides vulnerable children, ages 4-6, with professional mentors who stay with them from kindergarten through graduation, and we are vetting additional Coronavirus-related causes,” a rep for Jordan told PEOPLE.

Forbes, who was first to report the news, explained that the roughly $3 million to $4 million Jordan will rake in from the docuseries will be given to “charitable causes.”

The final two episodes of The Last Dance air on May 17 starting at 9 p.m. ET on ESPN.