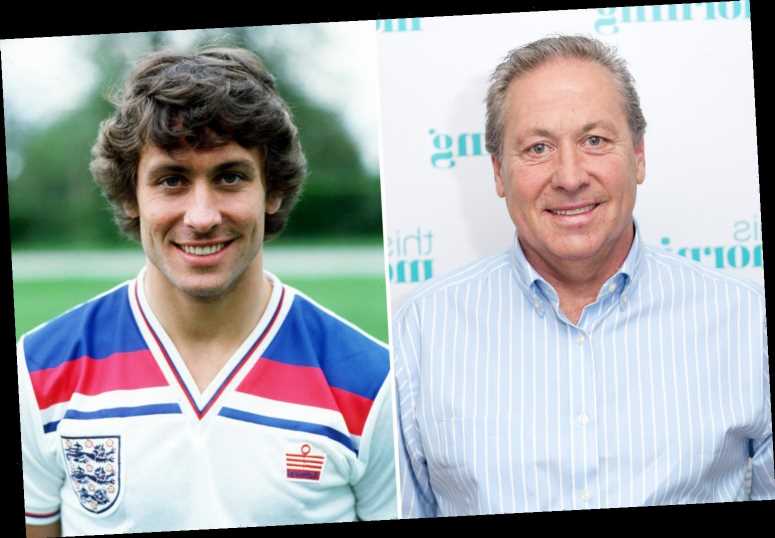 THE family of Arsenal and England football legend Kenny Sansom hope a photo of his glory days could help his fight for life.

The 61-year-old was seriously ill in hospital on Saturday following an unprovoked attack. 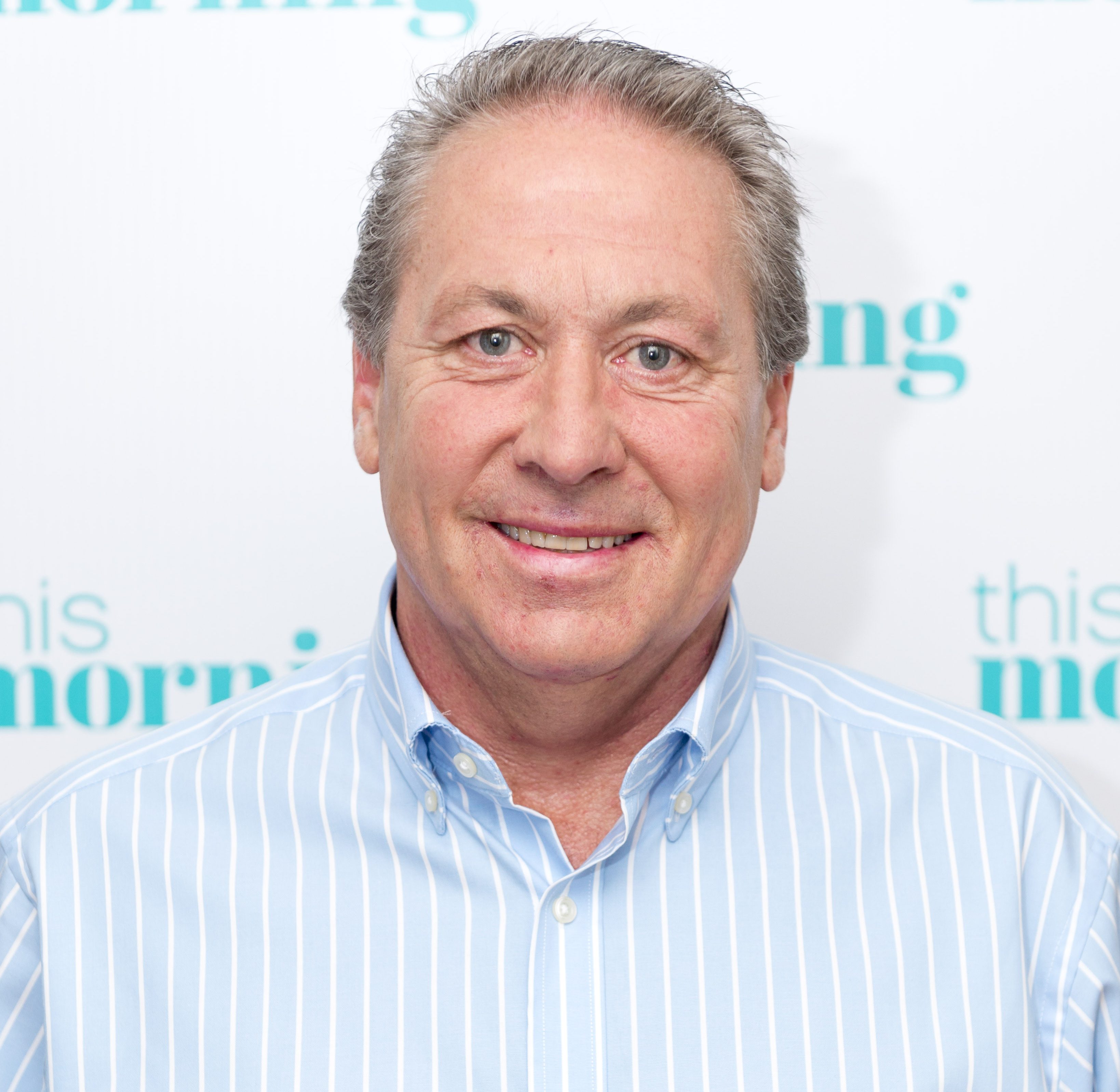 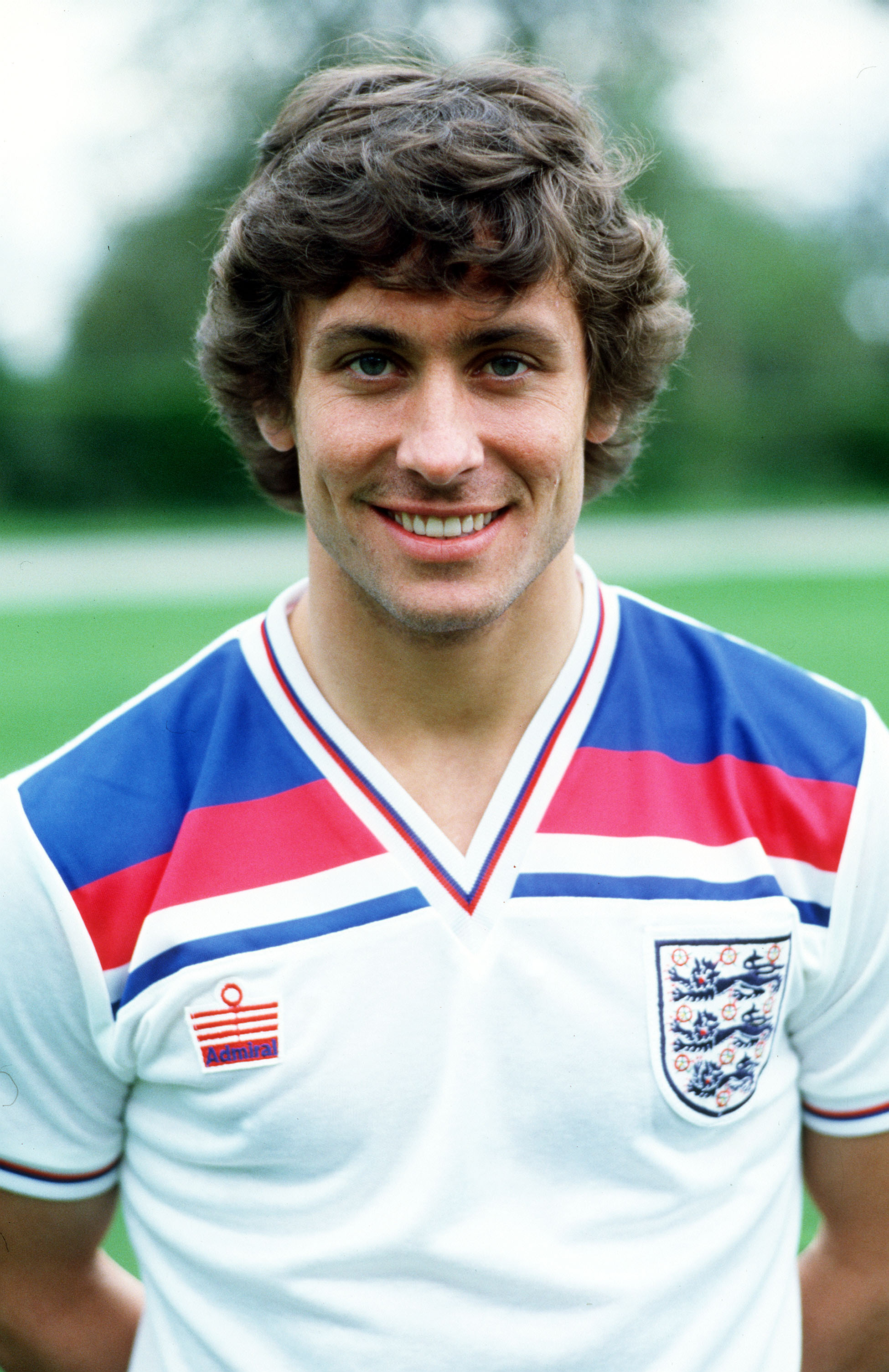 He reportedly fell and injured his head.

Kenny has been struggling to communicate or recognise his own name.

The picture of him in his England kit has been placed by his bed at Royal Devon and Exeter Hospital in a bid to help him.

Kenny’s family were keeping a vigil there.

The incident happened at a house in Exeter four weeks ago.

The police investigation has reportedly stalled because they have been unable talk to him directly.

His career ended in the 1990s and he suffered homelessness.

A source said: “Kenny is fighting like a warrior.”