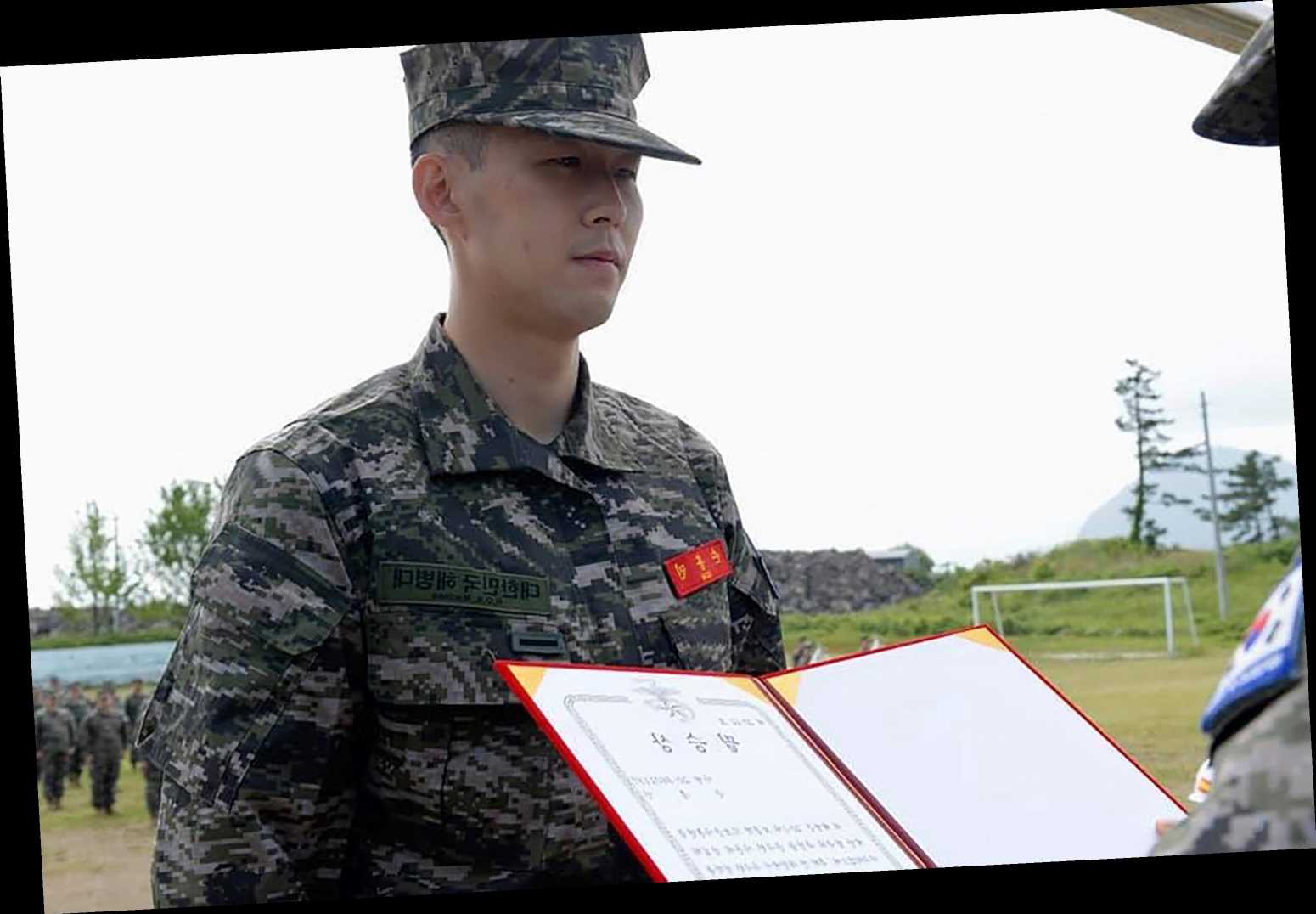 SON HEUNG-MIN could be back in training for Tottenham on Monday after arriving back in the UK following military service in South Korea.

The Spurs winger completed three weeks of basic training in the Army and passed with flying colours. 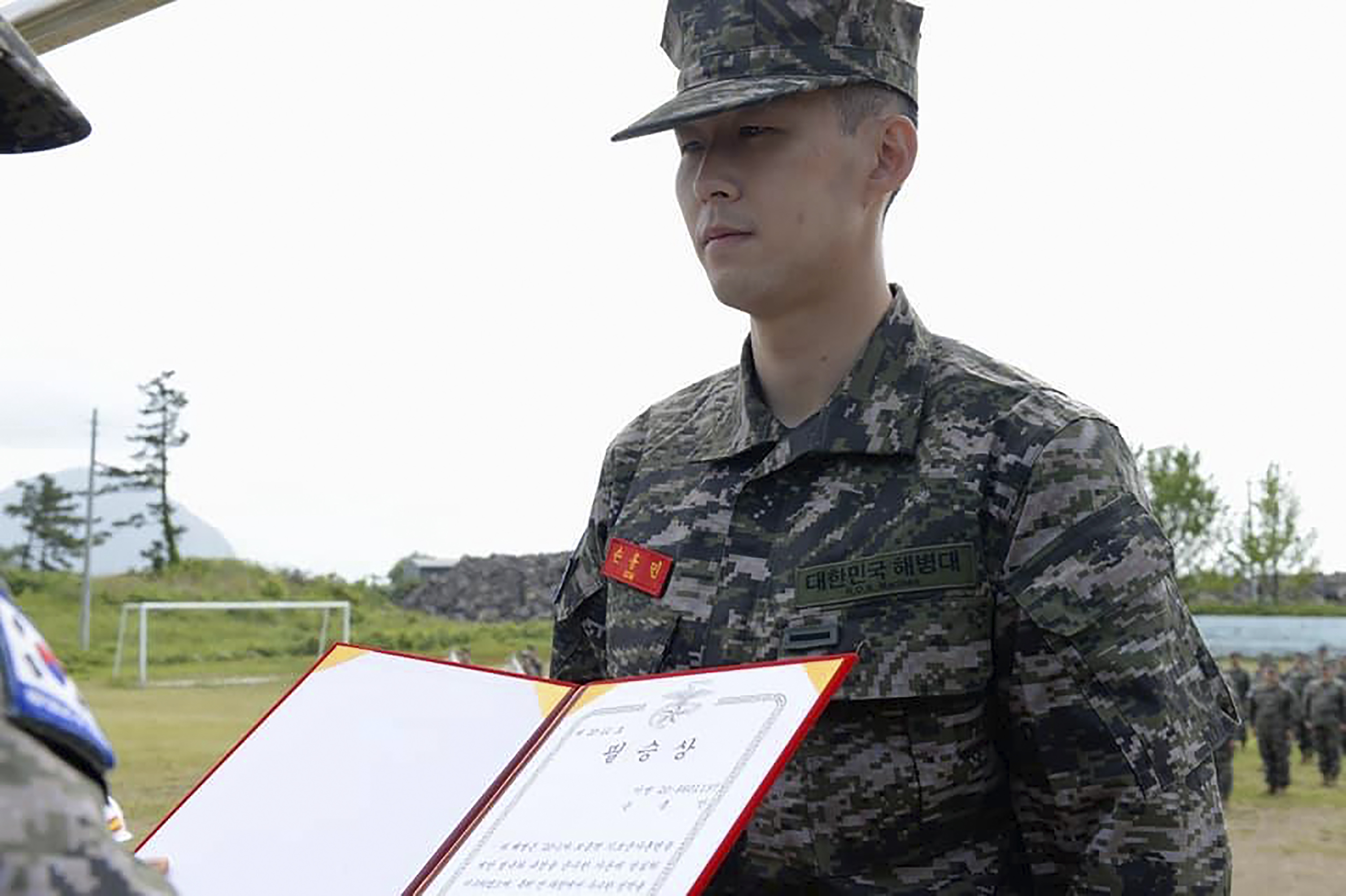 He was due to complete his service at the end of his career, but with the Premier League in shutdown due to the coronavirus decided to do it early.

He was exempt from the full service after helping Korea win the gold medal at the Asia Games in 2018.

Son, 27, is now ready to join his Tottenham team-mates at the club's training complex in Enfield ahead of a return to Premier League action on June 19. 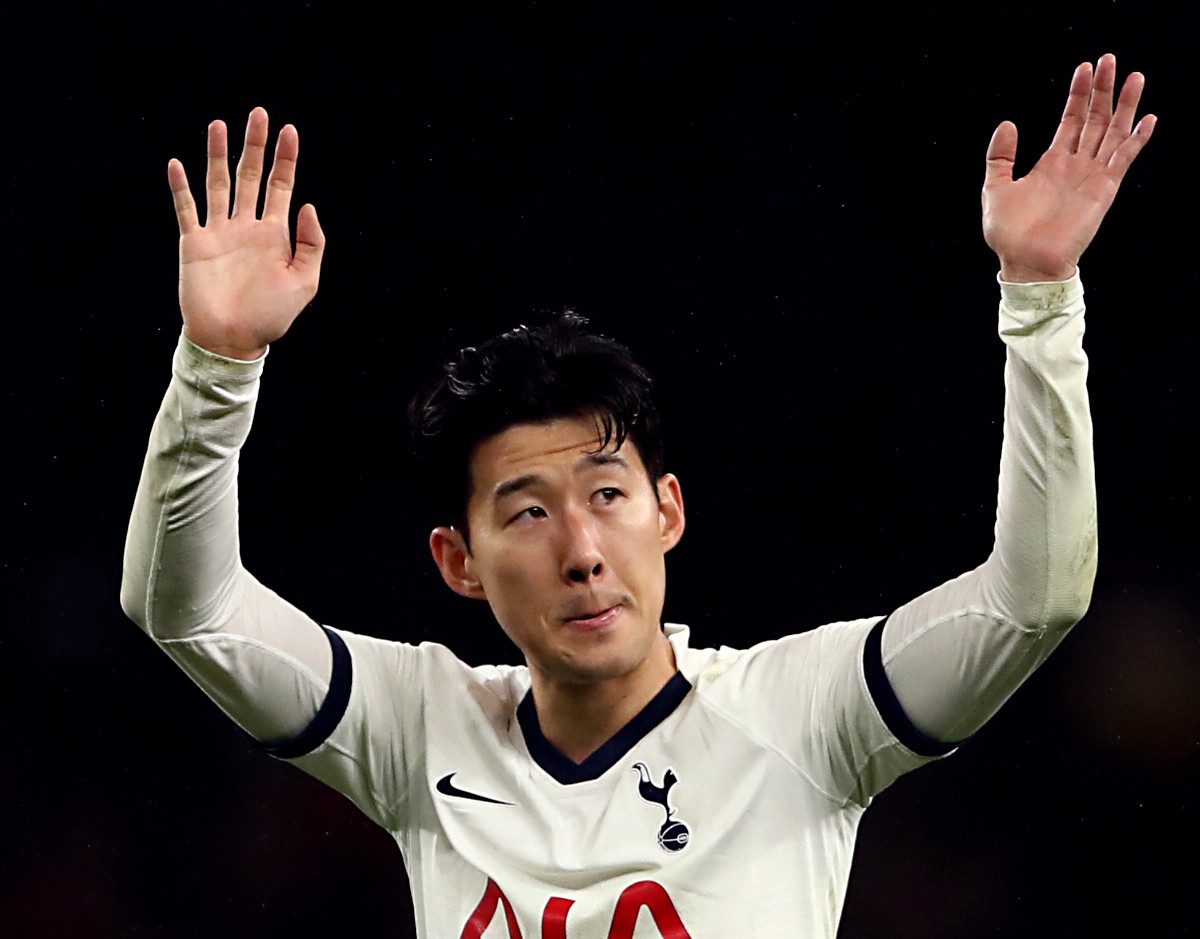 The striker, who has bagged 51 goals in 101 Premier League starts for the North Londoners since his £22m arrival from Bayer Leverkusen in 2015, showed his shooting skills with a gun in his hand during the military training camp.

The Spurs 2019 player of the year was top of the class, winning a 'best performance' award for his work on the island if Jeju in South Korea.

He beat off the challenge of 157 recruits.