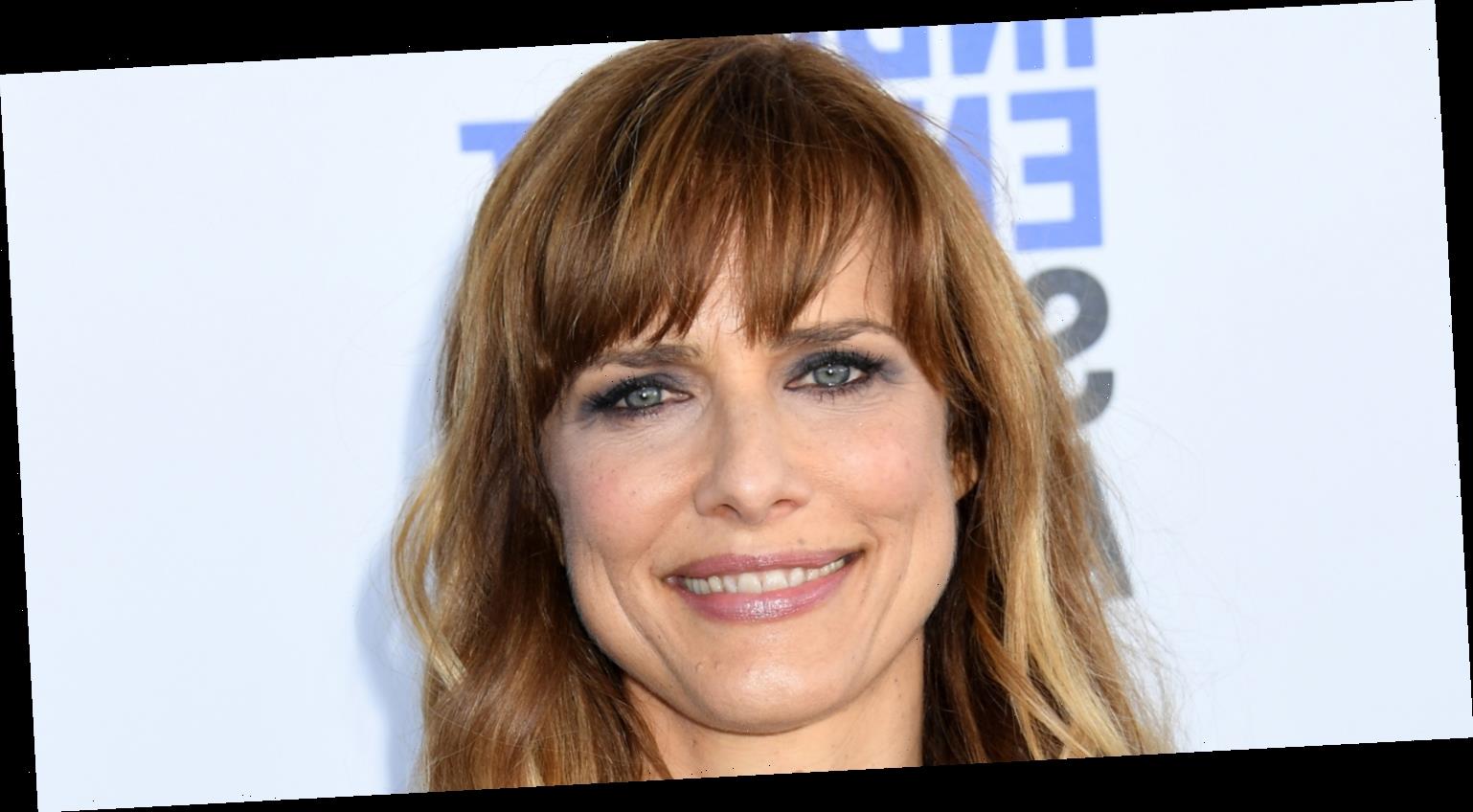 Lynn Shelton, a beloved director in Hollywood, has died at the age of 54.

The filmmaker died from a “previously unidentified blood disorder,” her publicist told THR.

Lynn was best known for her indie films like Your Sister’s Sister, Laggies, and Humpday, as well as her TV work on Little Fires Everywhere, GLOW, Mad Men, and The Morning Show.

The most recent work of Lynn‘s to be released was Little Fires Everywhere. She directed four out of the limited series’ eight episodes, including the pilot and the finale. You can stream the series now on Hulu.

Lynn is survived by her boyfriend, GLOW actor Marc Maron, and her son Milo from her marriage to actor Kevin Seal. We’re sending our thoughts and condolences to her loved ones during this difficult time.