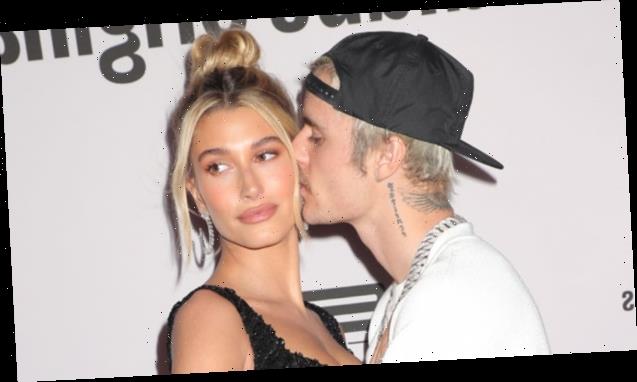 When asked about his past regrets, Justin Bieber revealed he wishes he had abstained from sex until marriage with Hailey Baldwin.

Justin Bieber opened up about his regrets in his relationship with Hailey Baldwin, when the pair appeared on their Facebook series The Biebers on Watch. The “Yummy” hitmaker got super candid, and revealed he wished he had abstained from sex until he was married to the 23-year-old supermodel. “If I could go back and not have to face some of the bad hurt…I probably would’ve saved myself for marriage,” the 26-year-old said in the May 15 video. Before explaining why, the Canadian crooner acknowledged his confession might sound “crazy” but added, “Sex can be kind of confusing when you’re being sexually active with anybody.”

Hailey on the other hand, disagreed and said they had “different experiences with everything,” adding, “I do agree with the fact that being physical sometimes can make things more confusing.” The model also revealed how it took a “leap of faith” on her part to trust Justin Bieber, when she sat down for an interview with Natalie Manuel Lee for the Hillsong Channel. After a false start at dating in late 2015 and early 2016, she believed that if the two ever managed to find their way back together, that it would be for eternity.

The segment aired on May 15, where Hailey admitted, “I think I always knew if we did ever work things out and get back together, it was going to be a situation where it was very serious and we were gonna get married or [it] was going to lead to that.” “I didn’t necessarily know what the timeline was gonna be. I just trusted and I think [it] was such a huge leap of faith…and I just trusted the people that I knew [who] had watched me go through the whole journey with him, without him and then back together with him,” she continued.

Their brief early romance ended in Feb. 2016 and they really didn’t speak again for two years. In that time apart, Justin went on a grueling world tour that he later ended up cancelling in the later stages due to complete and utter exhaustion. He then took time away from the spotlight to recover physically, spiritually and mentally before reuniting with Hailey in May 2018.