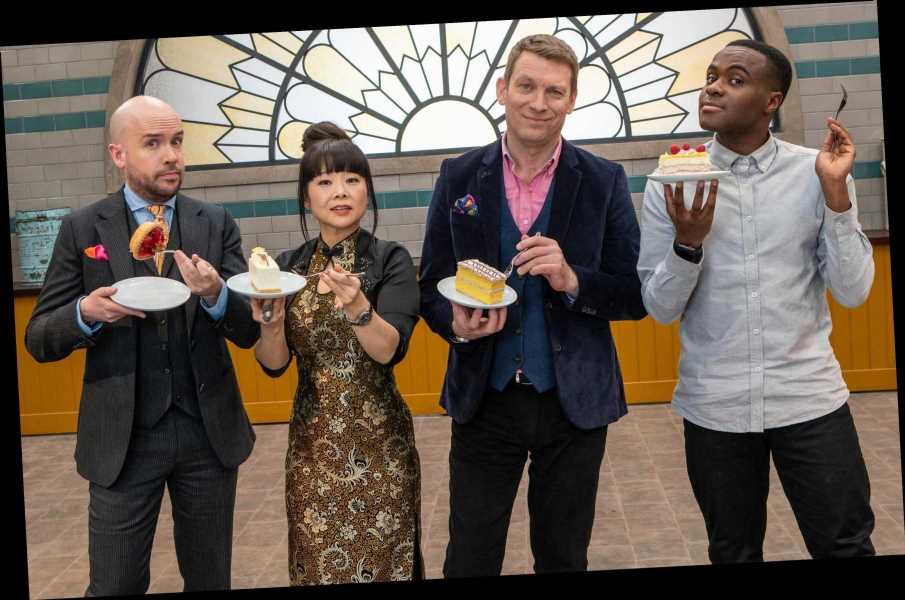 BAKE Off: The Professionals is back on our screens this May.

Though the future of its sister show The Great British Bake Off is unclear due to the coronavirus outbreak, Bake Off: The Professionals is going ahead as usual. 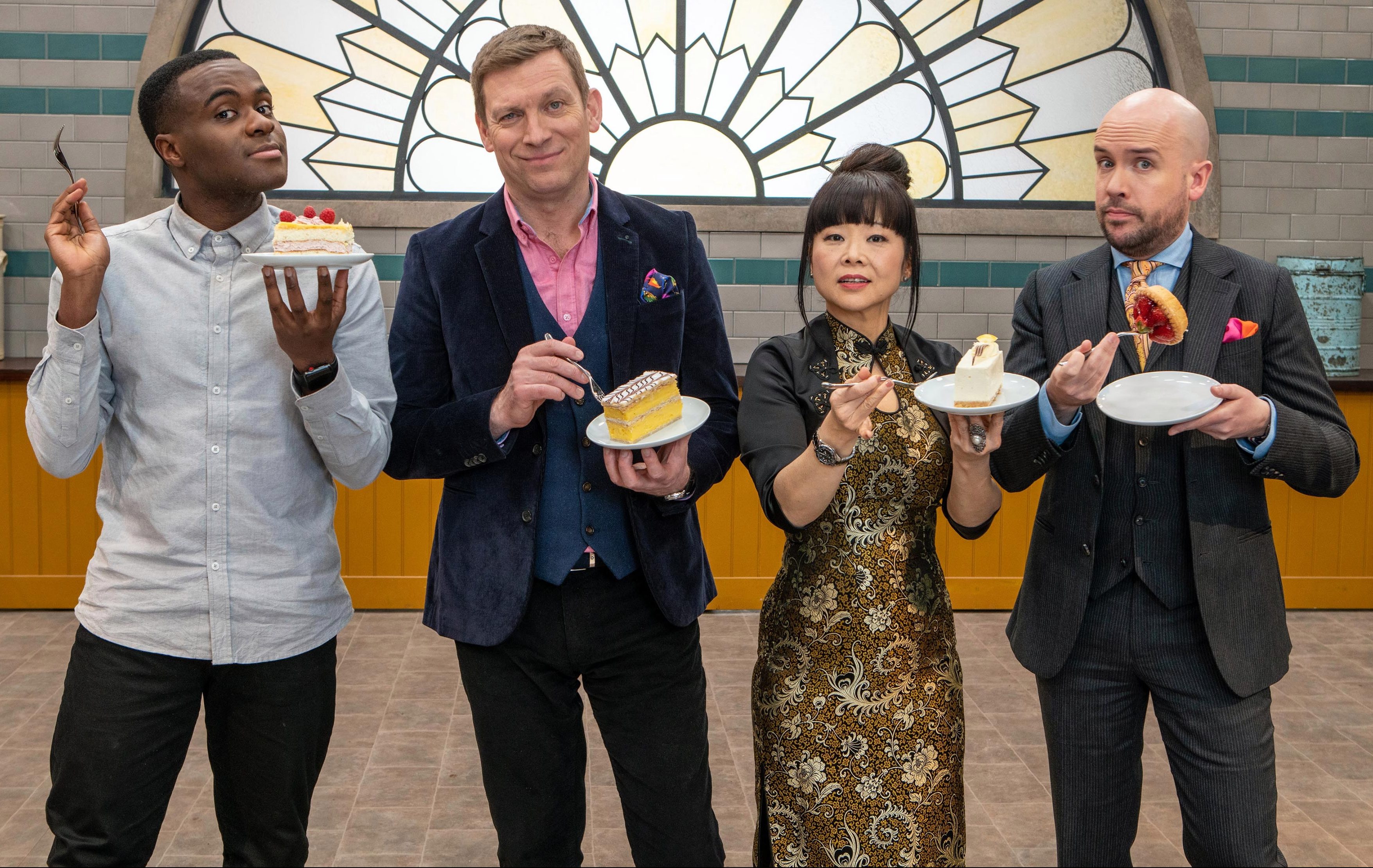 When is it back on TV?

Who are the judges?

The contestants will be competing to impress the pickiest judges on TV: Benoit Blin and Cherish Finden.

Benoit worked as a pastry chef at the Ritz, until Raymond Blanc persuaded him to come to the UK. 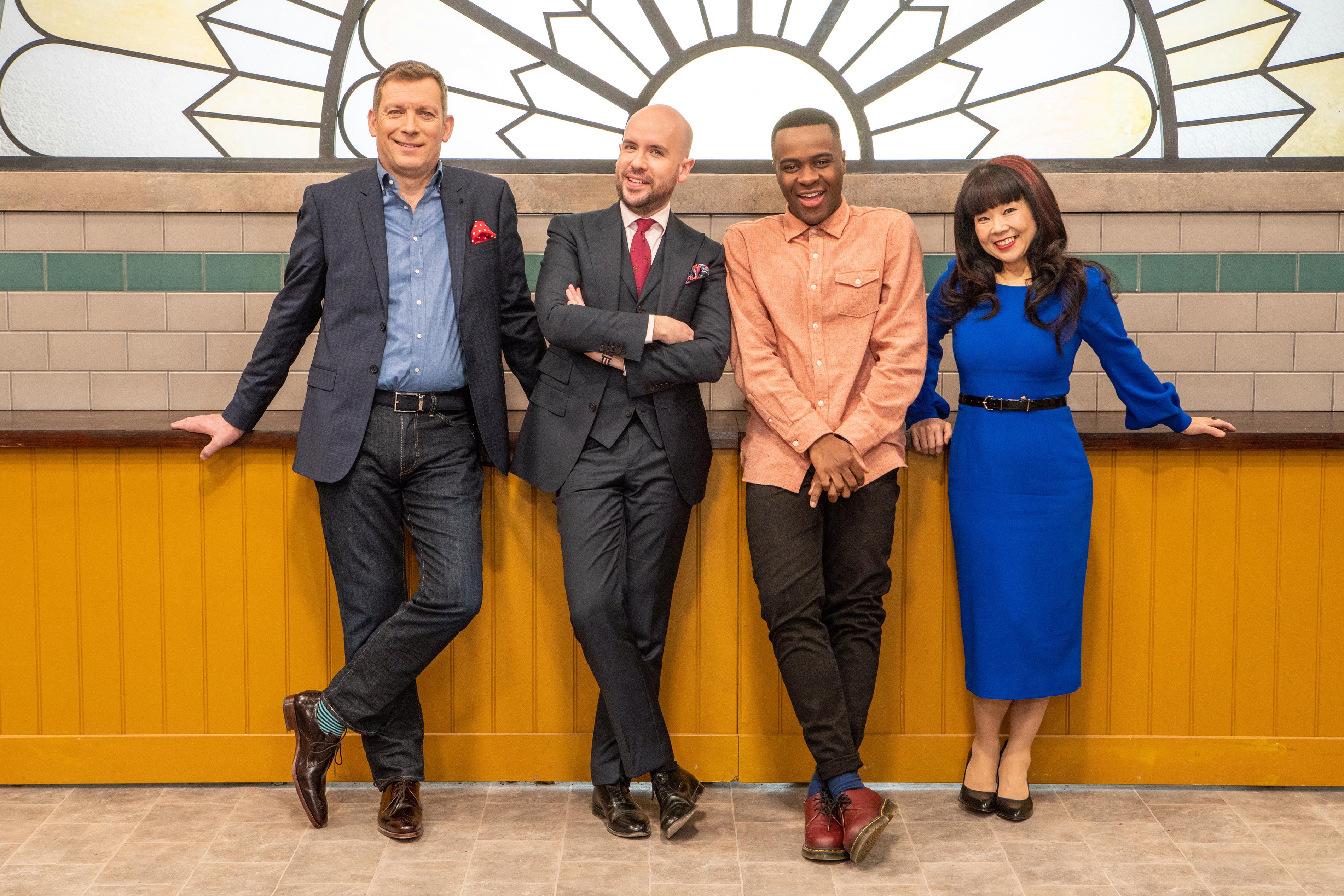 Cherish has won many culinary competitions and over 25 medals from international events.

Finden has won 18 gold medals in competitions across the world, including the Culinary Olympics in 2000.

She also judges the Dessert of the Year competition that she won in 2001.

Who are the hosts?

Sassy Tom Allen is a regular guest on the Great British Bake Off: Extra Slice alongside Jo Brand, so he has experience in baking shows.

He also hosted The Apprentice: You're Fired in 2019, replacing Rhod Gilbert. 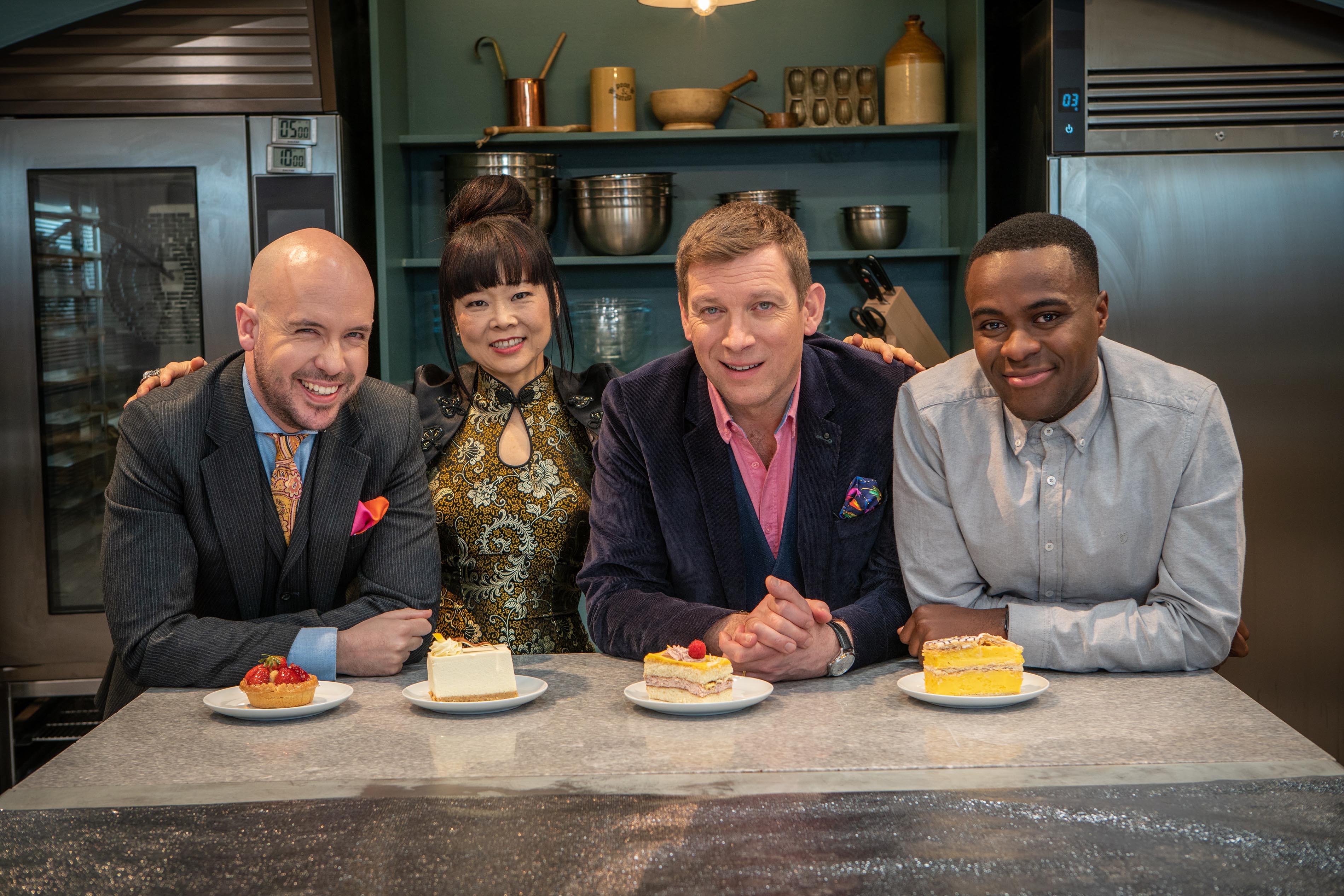 Liam Charles was a contestant on series 8 of the Great British Bake Off.

Despite being a fan favourite, he did not win that year.

His background in being in GBBO, and his winning personality, make him an excellent co-host with Tom.

Who won the series last year?

Teams of two pastry chefs compete with each other, representing hotels, bakeries and culinary institutions from up and down the country. 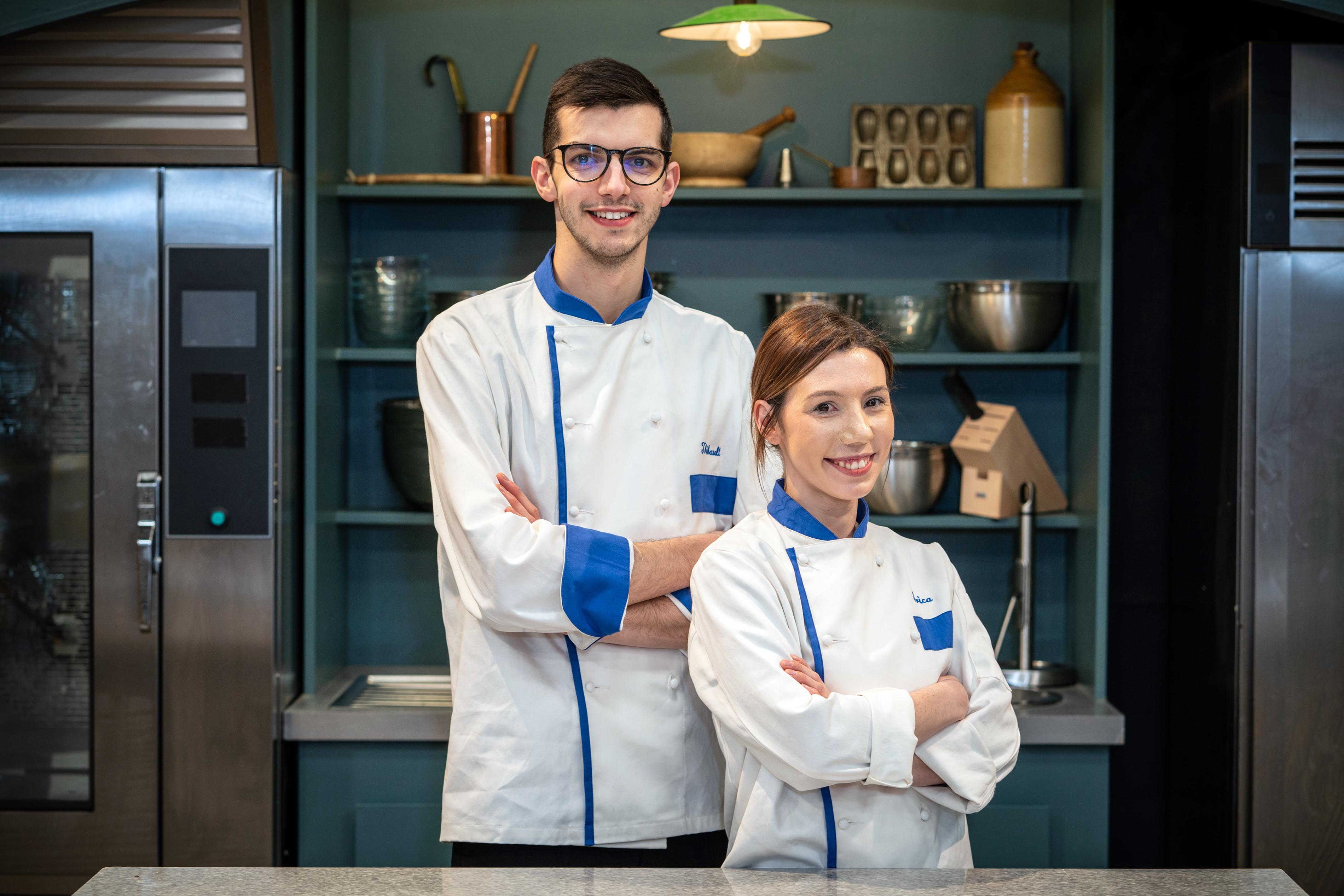