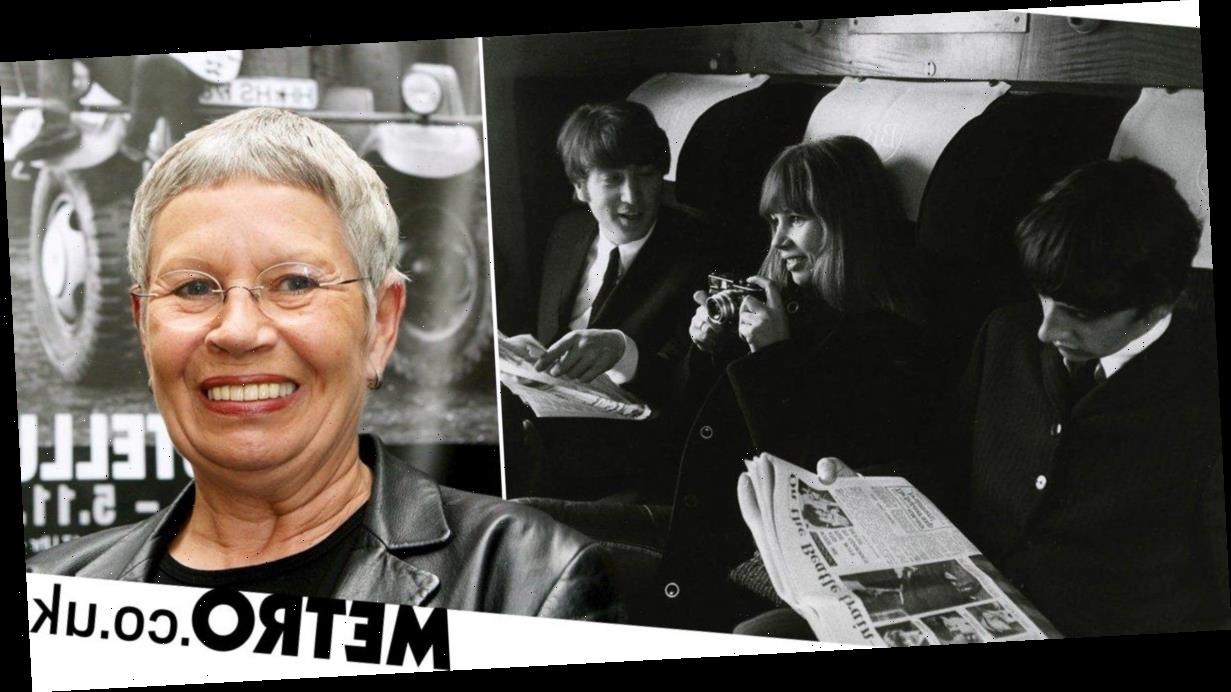 Astrid Kirchherr, the photographer who took the first ever picture of The Beatles, has died aged 81.

The news was confirmed on Twitter by Beatles historian Mark Lewisohn, who paid tribute to Astrid’s remarkable life.

‘Her gift to the Beatles was immeasurable. She died in Hamburg on Wednesday, a few days before turning 82. RIP.’

Pete Best, the Beatles’ drummer who left the band before they found worldwide fame, also shared a tribute to Astrid ahead of her birthday.

He wrote: ‘Happy birthday to life long friend Astrid Kirrcher. A great girl who took my favourite photo ever of a Rock n Roll band.

‘Just happened the band were The Beatles. The original five members. #happybirthday#alongroadtravelled#memoriesshared#thebeatles’.

Fans dubbed her the ‘sixth member’ of the band, who took the first photo of the Beatles in her hometown of Hamburg before they became famous.

She is also known as the person who suggested they cut their hair into their iconic Beatles ‘do, and was also engaged to one-time guitarist for the band, Stuart Sutcliffe, before he died in 1962.

Her long friendship and collaboration with the band was immortalised in a 2018 book called Astrid Kirchherr with the Beatles.

Her cause of death is unknown.