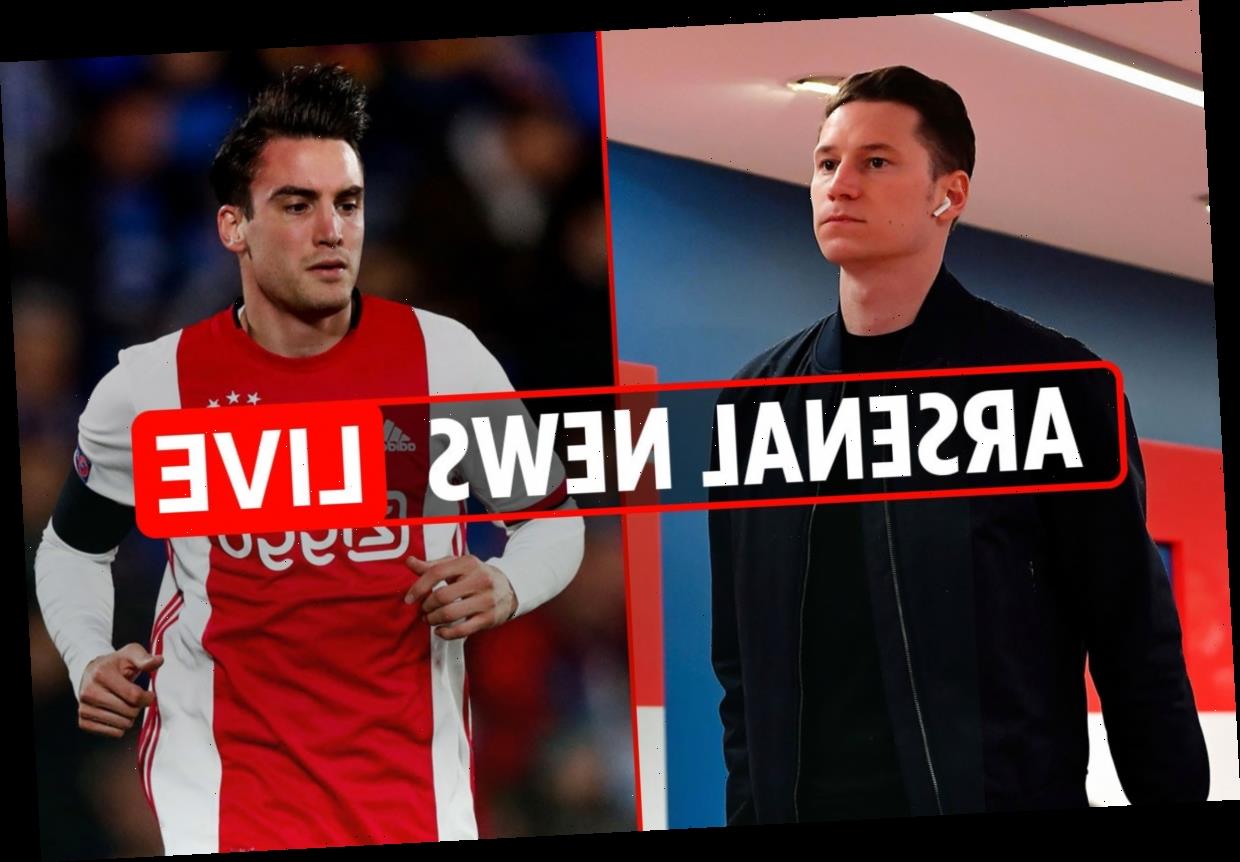 ARSENAL are waiting patiently for news on Project Restart as the Premier League aims to get back on its feet.

And the Gunners are also keen to press ahead with their summer transfer plans as Mikel Arteta plots an overhaul, with a move for Julian Draxler reportedly back on the agenda.