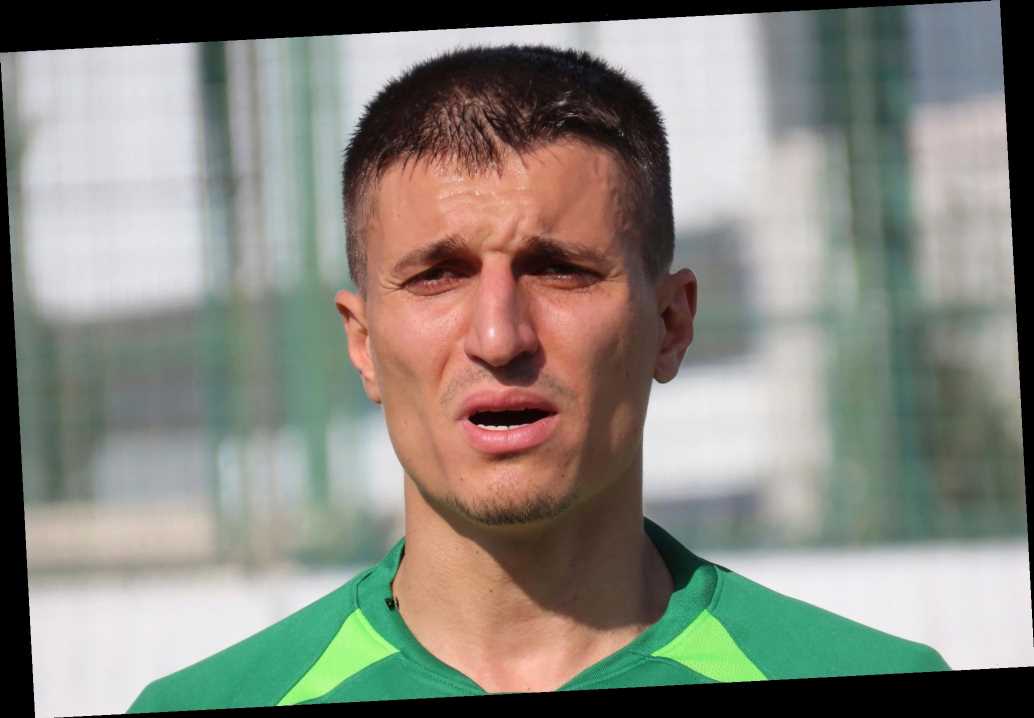 A Turkish soccer player has admitted to smothering his five-year-old son to death while the child was in the hospital for coronavirus, telling cops he killed him because he “didn’t love him,” according to reports.

Cevher Toktas, who plays for Bursa Yildirimspor in Turkish Regional Amateur League, told police that he killed his son Kasim at a hospital in the province of Bursa because he never felt that he loved him “since he was born,” The Sun and Turkish outlet Demiroren News Agency (DNA) reported.

The 32-year-old brought his ailing son with a fever and cough April 23 to the hospital, where they were isolated together out of fear that they both had the virus, according to The Sun.

Later in the day, the father alerted doctors that his son was struggling to breathe, according to the reports.

Doctors tried to save him, but he died two hours later from was believed to be coronavirus, the outlets reported.

On May 4, Toktas went to a police station and came clean about killing his son in the hospital, the reports said.

He claimed that while they were alone, he pressed a pillow on Kasim for 15 minutes as his son was lying on his back, the outlets said.

“After he stopped moving, I lifted the pillow,” he reportedly said. “Then I yelled for doctors to help to draw any suspicions away from me.”

He claimed that not loving his son was the only reason he killed him, The Sun reported.

“I don’t have any mental issues,” he reportedly insisted to authorities.

The football player was taken into custody, while his son’s body has been exhumed for an autopsy, according to the report.