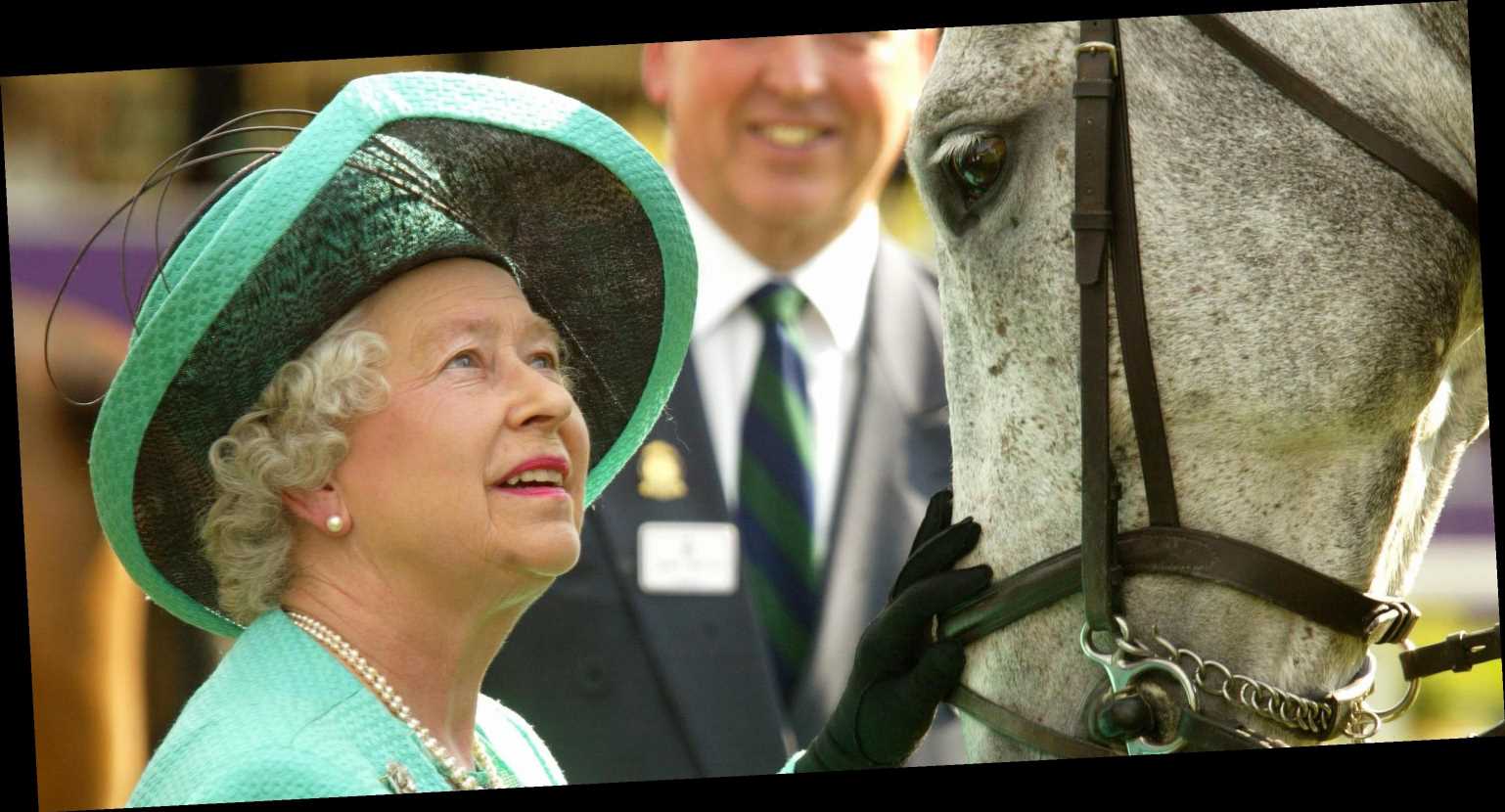 Currently social distancing with husband Prince Philip at Windsor Castle, the queen’s daily rides have also put her “in excellent spirits,” according to a recent report from Vanity Fair. “One of the nicest things for the Queen is that she is getting to spend more time with her husband than she usually would,” a source told the outlet. “They have dinner together in the evenings and I imagine the Queen is of the generation where she dresses for dinner. She is riding out every day and is making the most of this time.”

Despite getting more downtime than usual for a high-profile royal, the 94-year-old monarch still has every intent to get back to public life as soon as possible.

“She can’t be seen to be going against official government advice, but it’s fair to say she’s looking forward to getting back to normal,” a royal insider told Vanity Fair. “It’s a delicate line but I think we will see her doing private audiences again and more of the work we are used to seeing her do in public at some point in the future. She is still receiving her red Government boxes and having her weekly audience with the PM. There is no suggestion of her stepping back, she is very much fulfilling her duties as head of state.”

Another source said, “The idea that we won’t see the Queen in public again is certainly not the case. The Queen is planning to come back to work and when she does I think we’ll see her work harder than ever.”

They added that being in the public eye is integral to how the monarch views her role in society. “The idea that she’ll reign from a screen is not Her Majesty’s view,” the source continued. “There’s a keenness to get back to doing the sort of work she has always done. She very much believes in being seen.”

The queen was also reportedly “frustrated” with the cancellation of Trooping the Colour, an annual event celebrating the monarch’s birthday.

Amid restrictions on movement and self-isolating precautions, the queen has still managed to reach out to the public via various video messages, in which she wished everyone a happy Easter and commemorated VE Day.