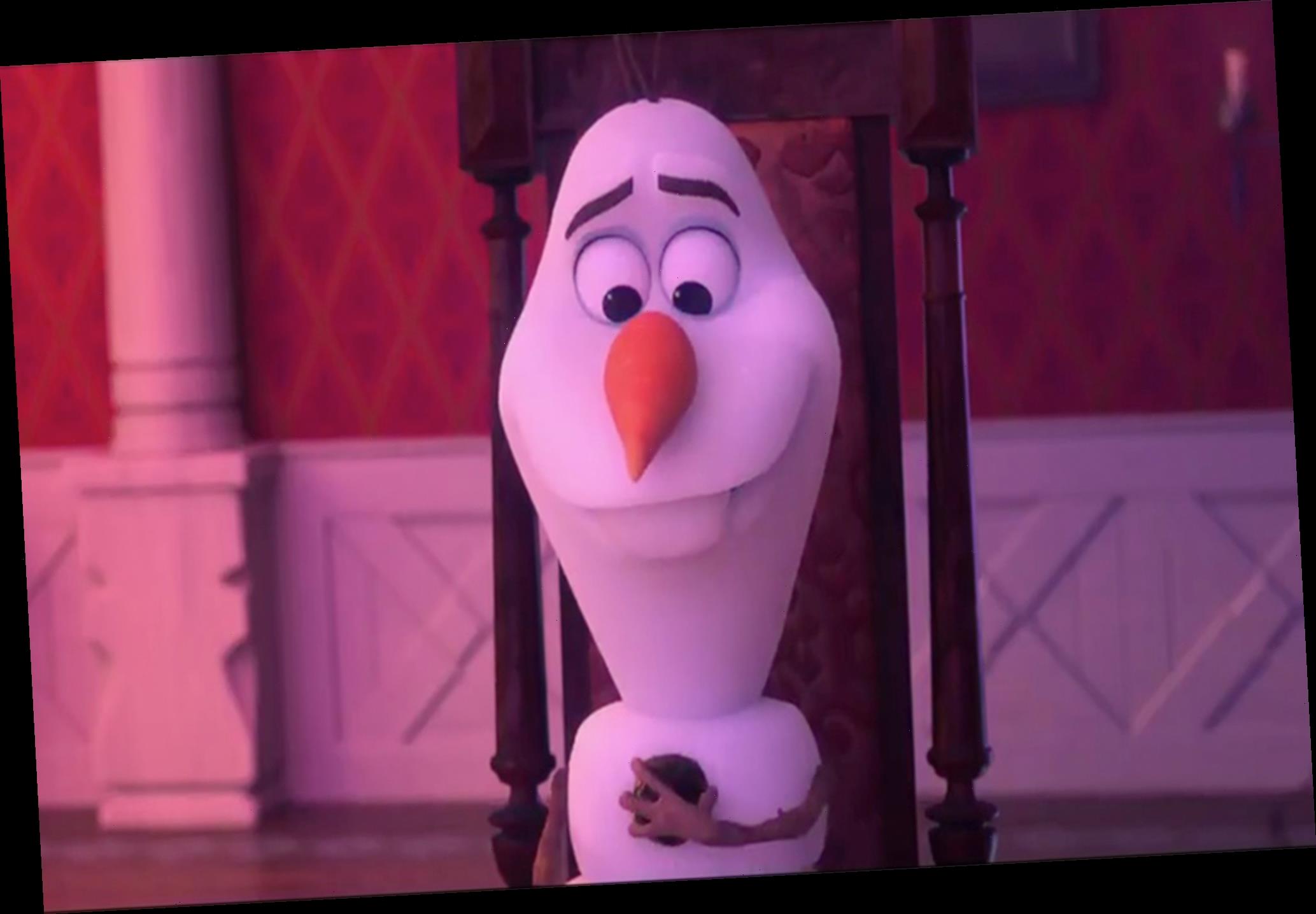 Disney has called on one of its coolest characters to warm the hearts of lonely kids forced to stay home during coronavirus lockdowns.

In an effort to raise morale, Disney Animation released a clip Wednesday of Frozen’s Olaf, voiced by Josh Gad, singing “I am with you” to characters in the quarantined city of Arendelle, with lyrics meant to tell kids of all ages they are not going through this alone.

“Wherever you may be, here’s a special message from Olaf’s home to yours,” a tweet with the clip said.

The clip includes scenes from Disney classics such as The Lion King, Alice in Wonderland, Beauty and the Beast and many more iconic Disney movies.

Gad, 39, who voiced Olaf in both installments of the Frozen franchise and sang the song at home, said, “I am so unbelievably grateful to share this message with all of you. This song written by the incredible team behind all of the songs in “Frozen,” @Lyrikris10 and Bobby Lopez & written by Dan Abraham under the supervision of @alittlejelee is a love letter to all of you from us.”

The new song is penned by songwriters Kristen Anderson-Lopez and Robert Lopez.

The clip comes as Disney announced on Wednesday that they will be producing a six-part docuseries called Into the Unknown: Making of Frozen 2.