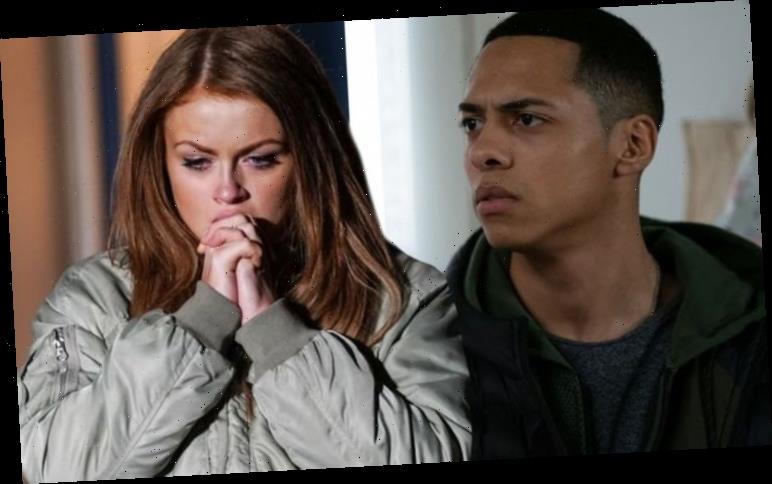 EastEnders fans have watched uncomfortably as young Keegan Taylor (Zack Morris) has become a victim of racial profiling. Last month, the entrepreneur was tackled to the floor by police during a scuffle with a thief who stole his wife Tiffany Butcher’s (Maisie Smith) engagement ring off her finger.

The coppers automatically thought it was Keegan who was at fault, and pinned him to the ground while the mugger got away.

Later on at the hospital, Keegan needed to be treated for the wounds he received during the take down, but was made to wait longer than others and he put it down to the colour of his skin.

While standing up for himself, he was thrown out by security.

Most recently, he was arrested for vandalism at Vinny Panesar’s house party, after a riot broke out and a brick was thrown at a police car. 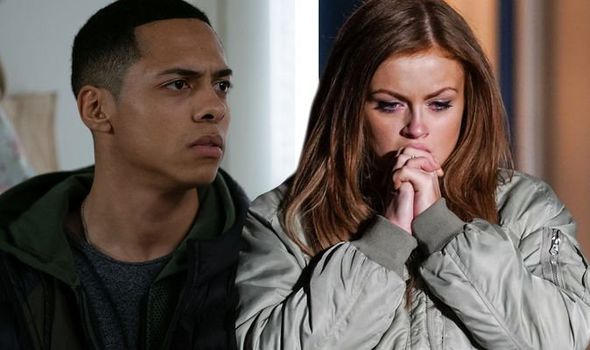 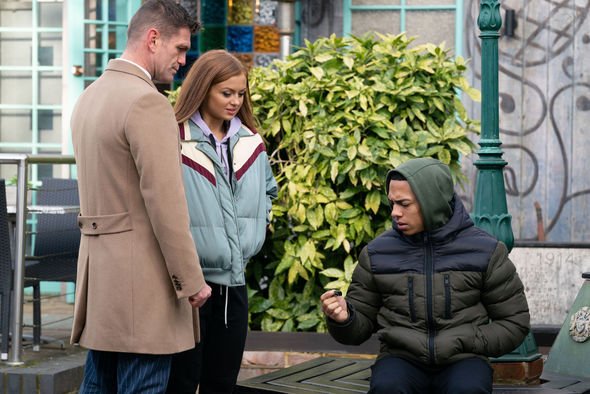 Keegan had nothing to do with the violent attack and protested his innocence but his pleas fell on deaf ears.

As Tiff’s uncle Jack Branning (Scot Maslen) was called in to help, he too doubted Keegan’s involvement, leaving him understandably upset and causing a rift between the two.

But in upcoming scenes, Keegan is set to get his own back on all those who wronged him.

Jack receives an update on Keegan’s case and learns that a witness has come forward with more evidence. 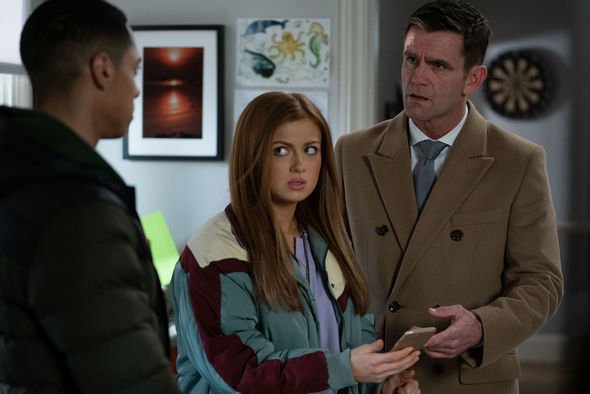 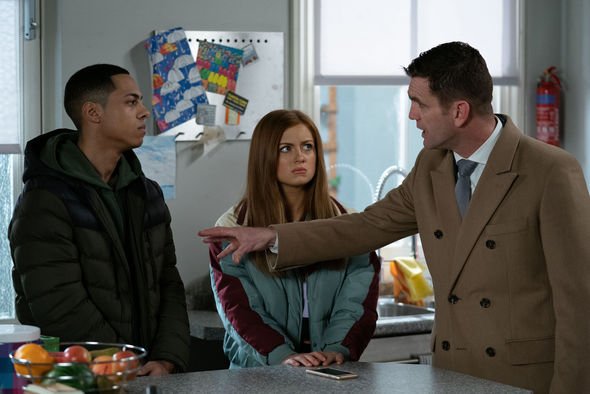 As a video emerges of the riot which shows that Keegan is indeed innocent, Jack apologises for not believing him.

Tiff realises that her hubby is distracted by something and it soon comes to light he’s shared the video online as a nod to his unfair treatment.

Worried Jack could lose his job as the crucial evidence goes viral, she forces Keegan to reveal what he’s done.

With her husband feeling vengeful, tensions run high and it becomes clear he’s not apologising to anyone regarding his mistreatment.

As Jack is on the brink of losing his job, could Tiff do the unthinkable and betray her husband to save her uncle?

Does she have a difficult decision to make as Keegan goes rogue trying to fight his corner?

Speaking to Digital Spy, Maisie who plays Tiffany, explained their relationship will once again be put to the test.

“It was an awkward situation because she understood why he [Keegan] did it – he’s been through so much and he wants to get his story out there because obviously it has been hard.

“She also understands that it could massively hurt her uncle’s career and completely jeopardise it. So it puts her in an awkward position, as they are the two closest people in her life right now and they’re not getting along.”

She continued: “It is hard for Tiffany as she doesn’t really know who she can go to or who she can support in that situation.”

Despite this latest hurdle, Maisie is confident that Tiffany and Keegan’s relationship can survive in the long-term – but is it in the stars?

EastEnders continues Monday at 7.30pm on BBC One.