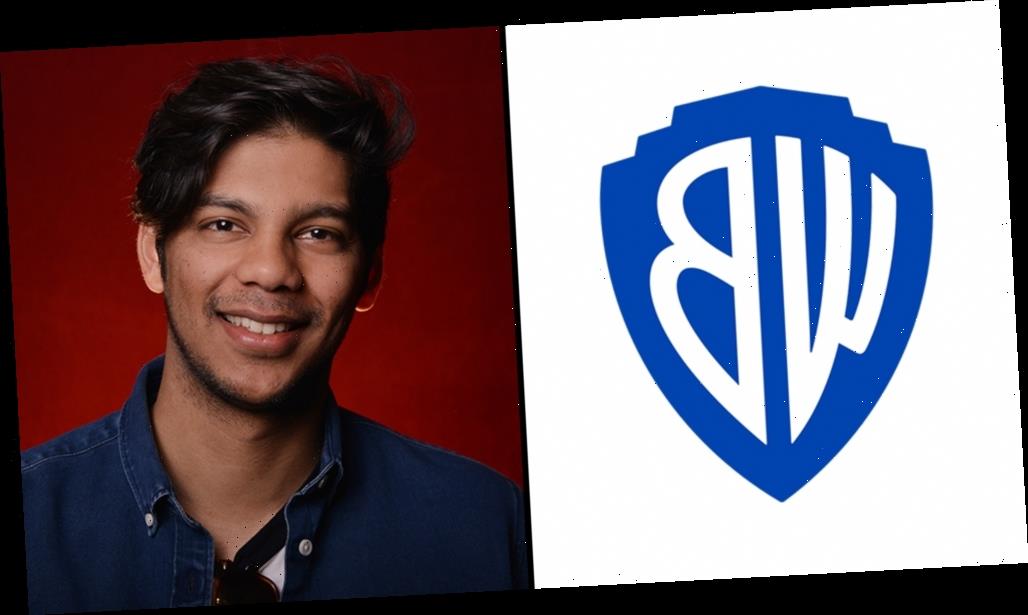 EXCLUSIVE: We hear that Neil Paik’s sci-fi short story, Rainbowfish: A Scumbag’s Guide to Stealing Water, Traversing Wormholes and Breaking Every Rule, is in development at Warner Bros. and Charles D. King’s MACRO. The studios won the IP in a competitive situation.

Rainbowfish, which was published on Six by Eight Press, takes place in a borderless future when the oceans have all but disappeared and the elusive Global Police enforces tyrannical laws. Their lives and that of a young water scavenger and a rebellious orphan collide in the most unexpected way. Paik will adapt his own short story for the screen.

Paik is the director, writer and producer of such shorts as City of Sin, The Doctor of Bagram and The Lost, the latter which won the 2019 Artios Award  short film category for Matthew Lessall’s casting. The Lost follows a highly publicized protest altercation that’s recounted from differing points of view.

Paik is repped by Grandview and WME.