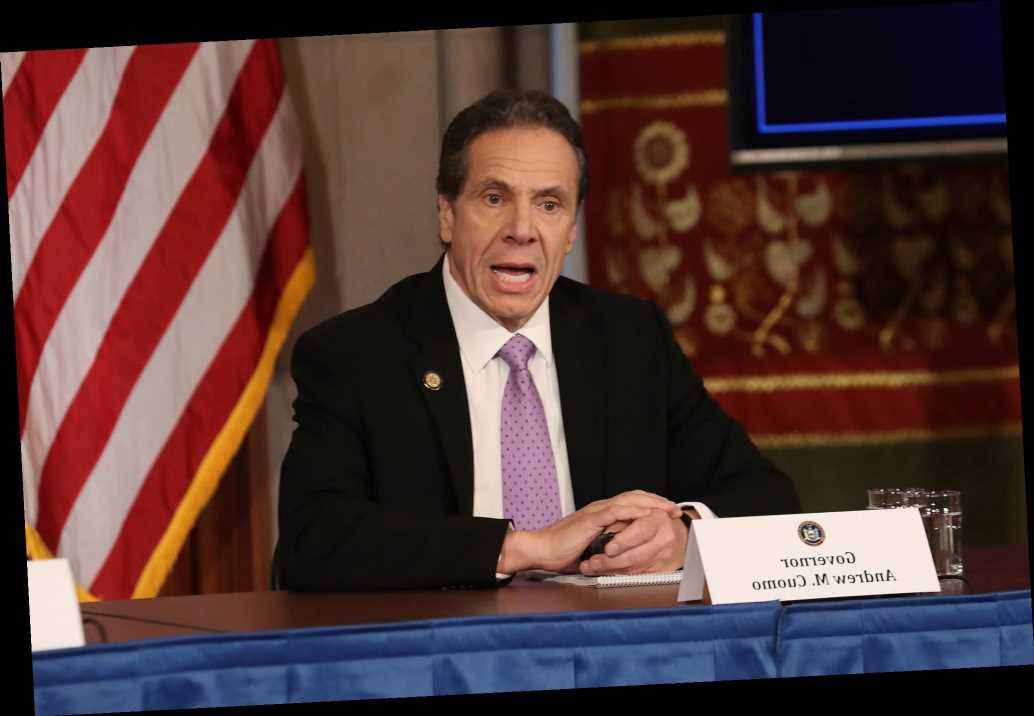 One of the state’s most notorious pork-barrel pipelines hit new lows in the just-ended fiscal year, report the government watchdogs at the Empire Center: $152 mill­ion spent on local projects outside the normal budget process via the Dormitory Authority.

The agency, founded to fund the construction of public-college living space, has a long history of taking on debt to fund lawmakers’ pet projects with no public accountability. This year, it spewed cash to pay for kiddy sprinkler parks and other playgrounds as well as artificial turf for school fields — not to mention $1.9 million for “signage improvements” at the Bronx Children’s Zoo and $2.9 million for community-theater construction.

Some of the 590 projects may have been worthwhile — but why not fund them through normal appropriations, rather than running up hidden debt that the taxpayers must still cover?

New York is now in deep fiscal crisis thanks to the pandemic — a crisis made worse by abuses like this.