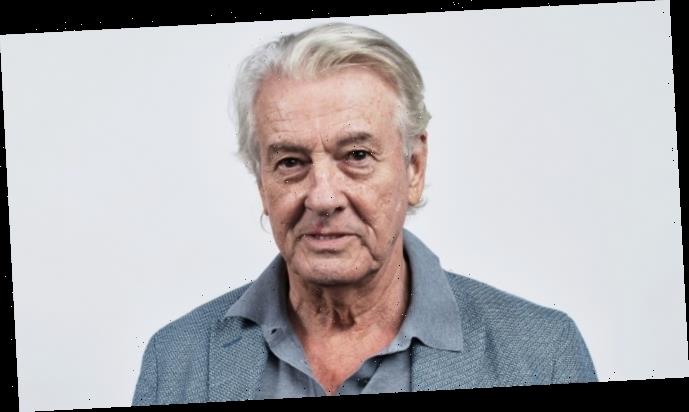 Paul Verhoeven, the acclaimed director of “RoboCop” and “Starship Troopers,” is working on a French-language TV series based on Guy de Maupassant’s “Bel Ami” novel, which will be produced by Saïd Ben Saïd.

Deadline reported that Verhoeven will serve as showrunner and direct all eight episodes of the series, which will offer a contemporary spin on the novel, according to Ben Saïd. The original “Bel Ami” novel, published in 1885, centered on a corrupt journalist in Paris who rose to power by manipulating a series of powerful and wealthy women. The series will be written by Dutch screenwriter Gerard Soeteman, who collaborated with Verhoeven on films such as “Black Book” and “Turkish Delight.” Which broadcaster would eventually air the series is still being discussed, and filming is expected to begin in France in summer 2021, according to Ben Saïd.

Ben Saïd, through a representative, confirmed his Deadline comments on the project to IndieWire.

Verhoeven’s “Bel Ami” adaption won’t mark the novel’s first adaption; a feature film based on the book was released in 2012 and was directed by Declan Donnellan and Nick Ormerod, and starred Robert Pattinson, Uma Thurman, and Kristin Scott Thomas.

“Bel Ami” might not be Verhoeven’s first French language project, but the upcoming adaption does mark the end of the director’s television hiatus. Verhoeven served as executive producer on 39 episodes of the “Roughnecks: The Starship Troopers Chronicles” television series based on the original film.

As for Ben Saïd, he has produced a variety of well-received foreign-language films in recent years, including “Bacarau” and “Synonyms” in 2019.