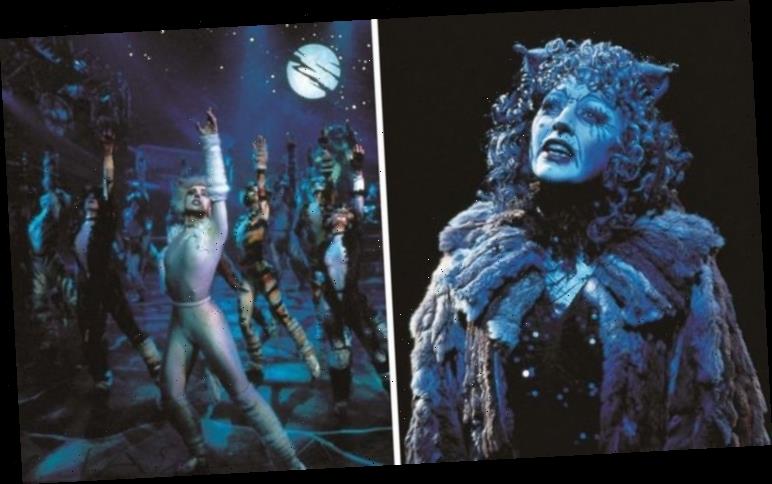 Andrew Lloyd Webber’s musical Cats has been a stalwart of the West End or Broadway for years. The musical is quite the spectacle, with cats roaming the audience before performing intricate dance numbers and songs. One adaptation will soon be available for fans to watch online on a new YouTube channel.

How to watch Cats online for free

With the new Cats movie leaving audiences in a state of shock and disappointment, many will be hoping this is not the version to be going online.

However, luckily for fans, it is a stage adaptation starring the originator of the role of Grizabella, Elaine Page.

This adaptation will be available on The Shows Must Go On YouTube channel from 7pm on Friday, May 15.

Unlike some other shows on the channel, however, it will only be available for 24 hours for UK viewers, rather than 48 hours. 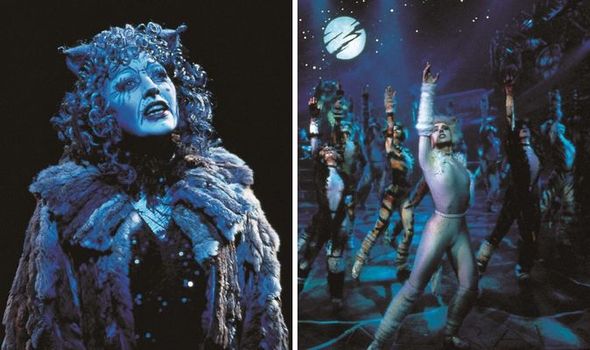 Andrew Lloyd Webber’s Cats is one of the most famous musicals of all time.

The show first arrived on the West End stage in 1981 and became a worldwide sensation, opening on Broadway not long after.

The song Memory became a hit and since then Cats has smashed records. 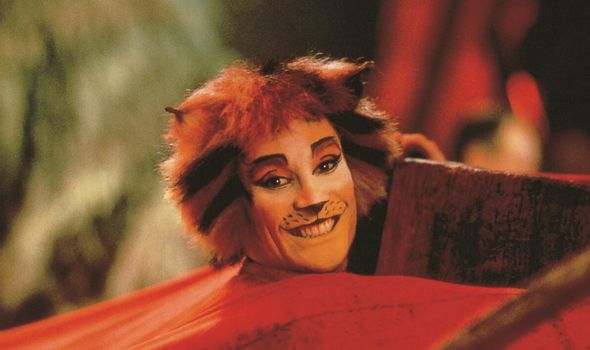 Most recently it was made into a movie, though this did not gain nearly as much praise as the stage show.

The version coming online, filmed in 1999, boasts an all-star cast headed by Elaine Paige and Sir John Mills, as well as breathtaking visuals and the full digital sound of an eighty piece orchestra.

The story of Cats is somewhat confusing but is based on the collection of poems from T S Eliot’s 1939 poetry collection Old Possum’s Book of Practical Cats.

Cats tells the story of a tribe of cats called the Jellicles and the night they make the Jellicle choice, deciding which cat will ascend to the Heaviside Layer and come back to a new life. 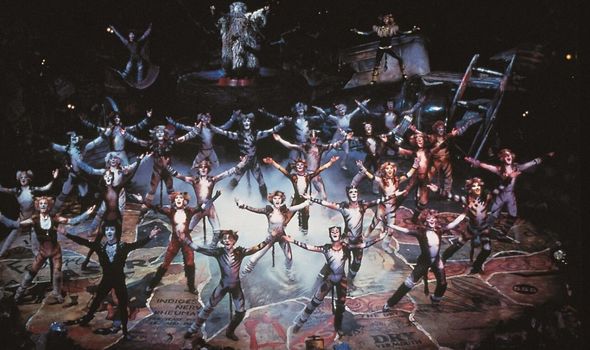 Other mega stars have performed in the musical, such as Nicole Scherzinger, Brian Blessed, Sarah Brightman, Bonnie Langford and Leona Lewis.

In the recent film, Dame Judi Dench and Sir Ian McKellen were among the cast, with Jennifer Hudson playing Grizabella.

For Dame Judi, this role was important given she was meant to play the original Grizabella before an injury caused her to have to leave the production, and she was replaced by Elaine Page.

Speaking about this, she told USA Today: “I snapped my Achilles tendon and went into hospital and I was all in plaster.

“There was no question I would not be playing the Gumbie Cat, because I couldn’t move. 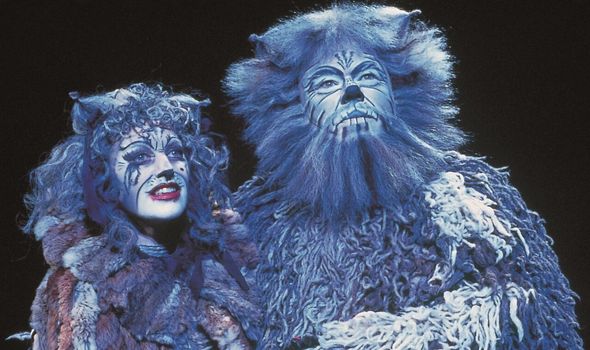 “But they said, ‘Grizabella is on her last legs anyways. It doesn’t matter if you’re in plaster.”

However, disaster struck again for Dame Judi, and she continued: “I fell off the stage. And I thought, ‘This is ridiculous. This is absolutely absurd. I cannot do this.'”

Dame Judi admitted in March she had not seen the film version of the musical, which won Golden Raspberry Awards and was taken out of consideration for the Oscars after its awful response.

Cats will be available on The Shows Must Go On YouTube channel at 7pm on Friday, May 15 for 24 hours