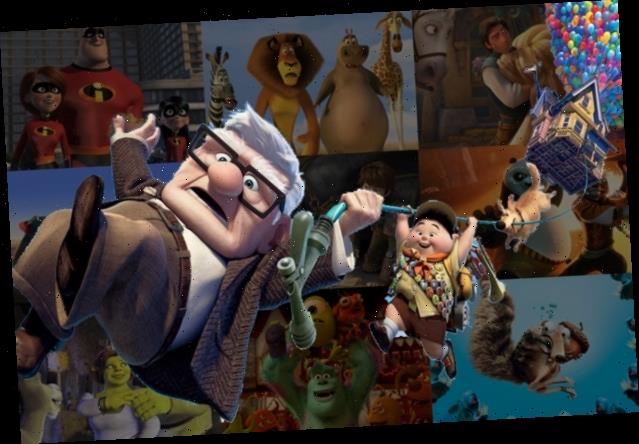 Cartoon characters that cleaned up at the global box office, from “The Lion King” to “Incredibles 2”