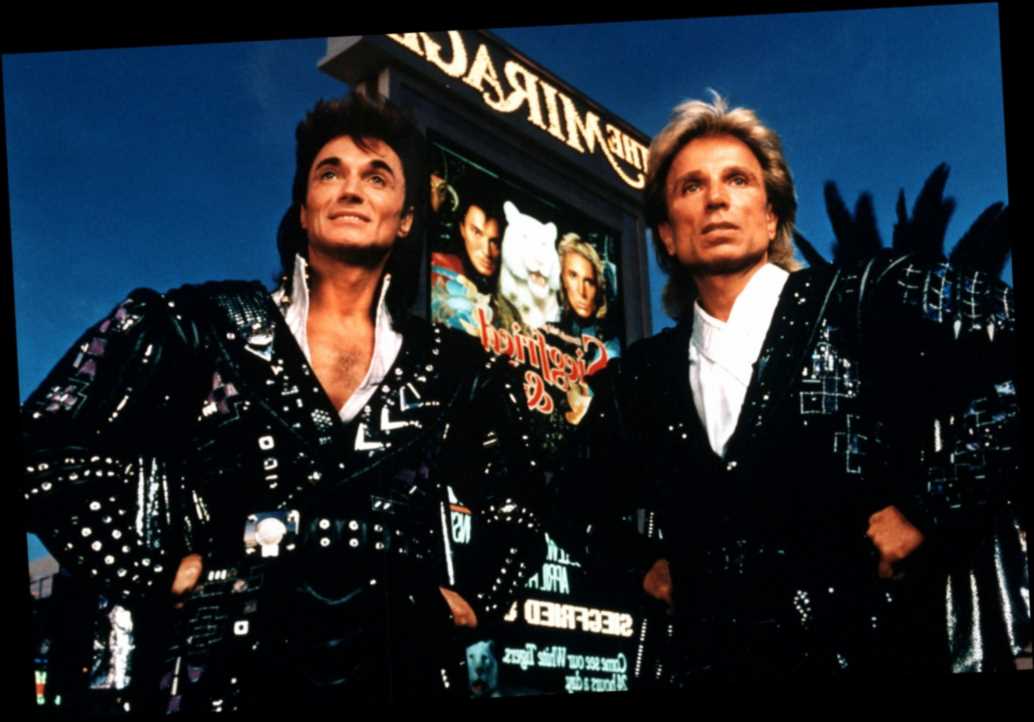 “Today, the world has lost one of the greats of magic, but I have lost my best friend,” Siegfried Fishbacher, Horn’s collaborator, said in a statement provided to Page Six.

“From the moment we met, I knew Roy and I, together, would change the world. There could be no Siegfried without Roy, and no Roy without Siegfried.”

The German-born Horn met Siegfried on a cruise ship and bonded over Roy’s pet cheetah, Chico, which he had smuggled on board.

The duo’s act, which blended big-cat-taming with David Copperfield-esque spectacle, began in Vegas in 1967. But it was their $30-million, 14-year-run at the city’s Mirage theater, beginning in 1989, turned them into global stars at the height of the era’s glitzy excesses.

The duo had settled into a comfortable routine as part of the Vegas scenery when in 2003, a seven-year-old white tiger named Mantecore attacked Roy during their act, biting him in the neck and carrying him offstage. The attack critically injured Horn’s spine and left him permanently affected.

According to Siegfried & Roy, Mantacore sensed Roy was having a mini-stroke and was attempting to drag him to safety. (It was later determined that Horn had in fact suffered a stroke at some point.) However, at least one member of the group’s camp, former trainer Chris Lawrence, suggested Horn had given the wrong command during the performance, creating a state of “confusion and rebellion” in the tiger. Mantecore died in 2014.

Horn announced that he’d tested positive for the coronavirus in late April. He was said to be “responding well” to treatment.

Per their statement, Horn is survived by “his brother Werner Horn, his animal family, and, of course, Siegfried.”