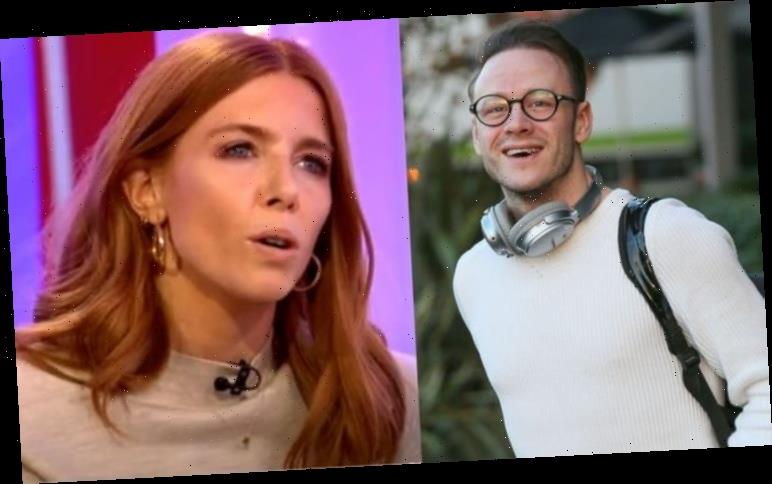 Strictly Come Dancing winner Stacey Dooley, 33, has teased the idea that boyfriend and former pro Kevin Clifton, 37, could return to the hit BBC show. The documentary film-maker discussed a possible reunion on his podcast, The Kevin Clifton Show.

While Strictly favourites Stacey and Kevin were reflecting on their time in the BBC competition in 2018, she brought up the possibility of him returning after the dancer quit the show three months ago.

It came after Kevin revealed he felt “nostalgic” after talking about their highlights while on Strictly.

He admitted: “It’s made me really nostalgic now about Strictly. It’s a good show, isn’t it?” which led Stacey to laugh and cheekily tease their listeners with: “Guys…”

The journalist went on to suggest: “Maybe you will go back one day in a different day, you never know.” 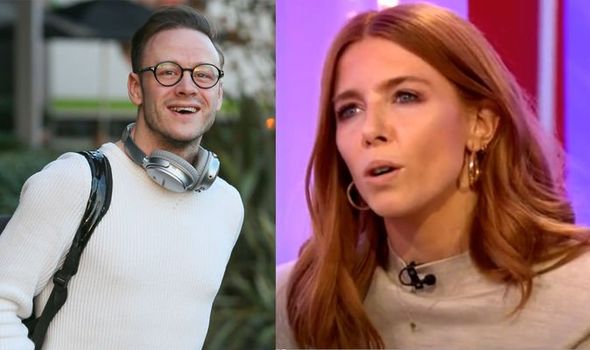 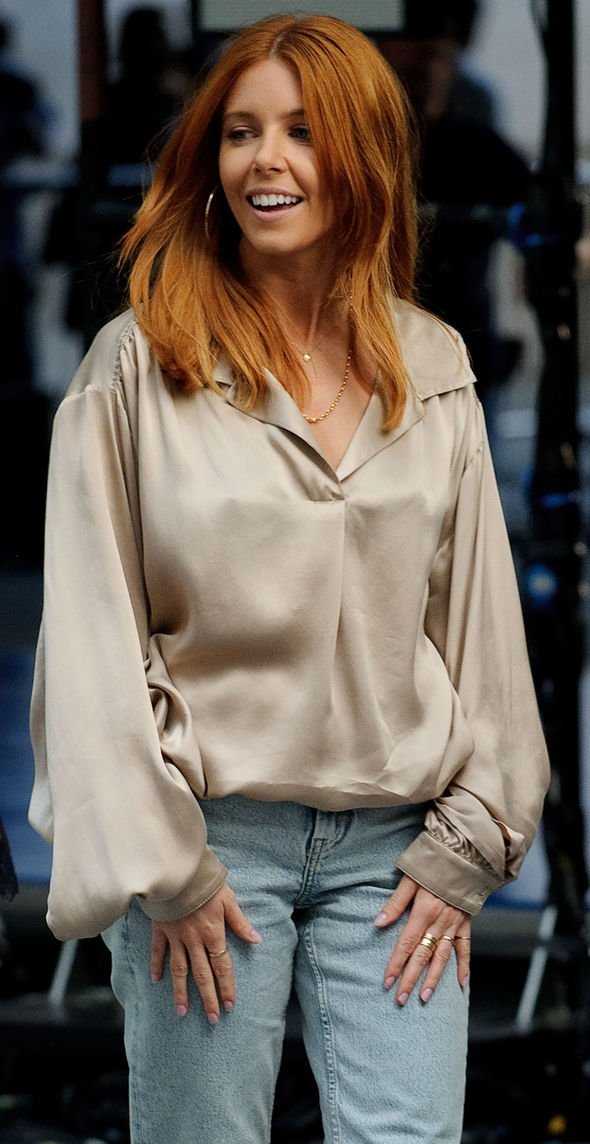 After the star’s suggestion, Kevin went on to agree and say: “Who knows!”

Then, the author continued to discuss the idea as she explained: “You never know! You’ve got such a good relationship with them.”

Once Stacey raised the potential idea, Kevin decided to think about it some more and confess: “Yeah I still feel like I’m a part of the Strictly family and I always will be.

“It’s a good show and the people on it are good. It’s a nice show to work for.” 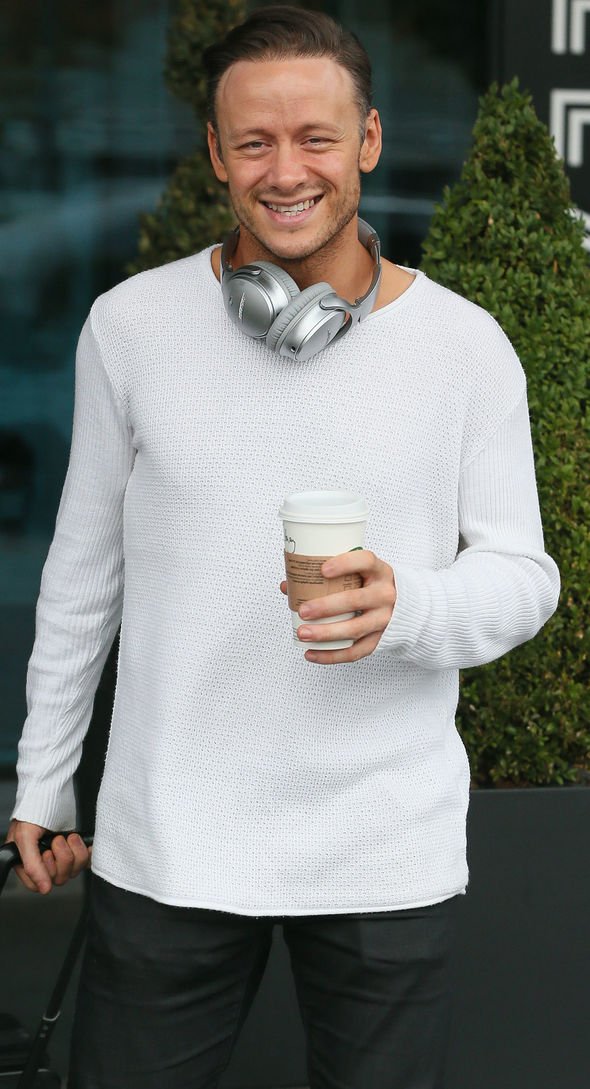 Further on in the interview, the conversation moved onto the pair discussing how anyone can do the show – if it’s what they want.

It all comes after Kevin, who was one of Strictly’s professional dancers for seven years, announced his decision to leave the show for good earlier this year.

He explained on Twitter: “I want to leave on a high and have therefore decided the time has come to move on and focus on other areas of my life and career.”

King Kev also took the time to thank his fans and previous dance partners for joining him throughout his Strictly journey.

Meanwhile, his partner Stacey recently spoke about the time she almost quit the show.

The BBC favourite recalled being rushed to see a doctor after she had torn her intercostal muscles during training with Kevin.

Speaking about her worrying incident on Kevin’s podcast, which she has now fully recovered from, Stacey divulged: “I think a lot of the people behind the scenes were panicking a bit, because how are they going to explain this?

“I wasn’t able to take part in the group dance. I was high on painkillers.”

Stacey continued to reflect with the pro: “I had to go to the emergency doctor, do you remember?

“We were meant to go to The Pride of Britain Awards. And we couldn’t go because I had to go to the hospital.”