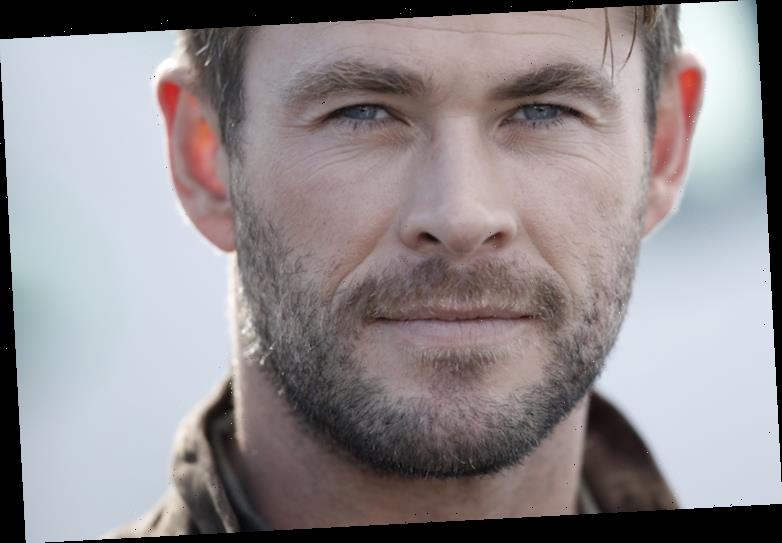 One of the most striking parts of Avengers: Endgame was watching Thor’s character dive deeply into some uncharted emotional water. The character, who is typically so ready for adventure, slips into a dark depression causing him to distance himself from friends.

Self-medicating with food and alcohol transforms the muscular figure of the demigod into an overweight under-motivated version of himself. Fans are hoping to see this version of Thor show up in the next film as he transitions back to his normal self.

The sequel to Thor: Ragnarok and the fourth movie in the Thor saga, Thor: Love and Thunder is expected to hit theaters February 11, 2022.

Filmmakers just moved the date up so that it will be ready for moviegoers to see it as a date night extravaganza for Valentine’s Day. Chris Hemsworth returns as the swoon-worthy Thor, but it is unclear how much the actor will “clean up” for the role. 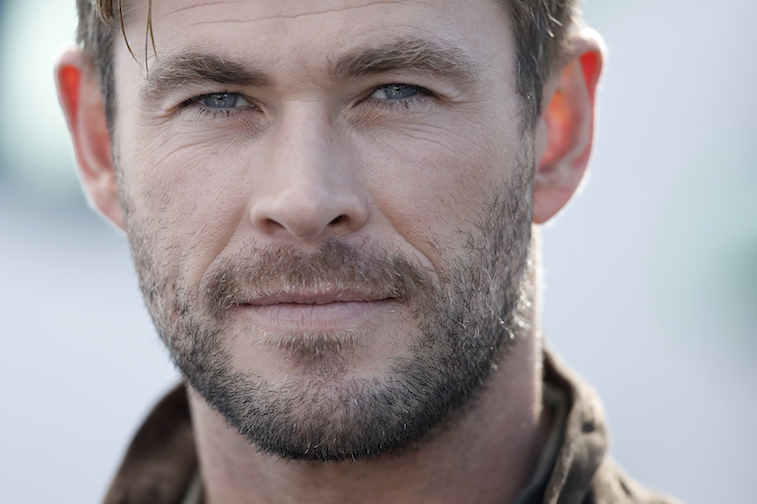 Fans are already speculating what Thor will look like

When Thor appears (after five years have passed since Thano’s snapped his fingers), his shirtless, haggard appearance is a surprise to viewers. He’s gained significant weight and uses alcohol to manage his sadness. Thor has had it rough. But, fans don’t entirely dislike this new look.

“I would personally like to see the return of slim Thor, following his mother’s advice in Endgame,” one Reddit user comments, regarding Thor’s mom’s advice to “eat a salad.”

This sentiment is echoed across message boards as fans miss the ‘golden boy’ hero portrayed by Chris Hemsworth across the other Avengers films.

Though, there are other users who don’t mind Thor’s beefier look as they argue his size makes him look more like the Norse God he represents. “His hair and size really made him look like Odin.”

Users argued, “It’d be awesome if he kept that look, but just lost the ridiculous beer belly.”

It does seem like many are hoping to see a thinner Thor, but not at the snap of a finger (excuse the badly timed pun).

Thor shouldn’t have to overcome the physical change

Sometimes it takes a minute. #AvengersEndgame

“Everyone fails at who they are supposed to be,” Frigga tells Thor. “The measure of a person, a hero, is how they succeed at being who they are.”  This was apt advice as Thor comes out of his despair and starts to make changes for the better.

Fans hope they get to see him on the journey back to good health. In fact, they’re hopeful to see those changes occur as part of the next Thor film.

Reddit user, LordDusty, points out that Marvel could have some fun with the idea of Thor returning to fitness if they pitted him against Star-Lord in a workout battle in Thor: Love and Thunder.

“I think they should go half-way. I think it would be a bit silly to straight back to slim Thor, but they shouldn’t stick with fat Thor. It does depend on how soon after Endgame it is set but I would like to see a beefy Thor but with his muscles returning. A Mr. Incredible-style workout montage of Thor trying to regain would be fun, with bonus points if they show him competing against Star Lord whilst doing so.”

It’s not surprising that the God of Thunder took a turn for the worse. The trauma he experienced was very, very real. “He thinks he failed — which, of course, he did. But there’s a lot of that going around,” Rocket explains in the beginning of “Endgame.”

Rocket’s analysis is accurate, just as Thor gets to Thanos, the villain snaps his fingers and Thor watches as half of humanity disappears. Thor is dealing with a serious case of survivors’ guilt which he battles with seclusion, food and booze.

This isn’t the first devastating loss the character faces either, though Thano’s plan takes out many people Thor loves. Thor has also recently lost both of his parents, his best friend,  and was forced to destroy his own planet, to say nothing about the loss of his eye. Demigod he may be, but that doesn’t lessen the emotional toll the character endures.

However, we’ve come to see Thor as endlessly vengeful, capable and resilient. So, watching him succumb to very human emotions is heavy stuff. This is likely why producers chose to offer some levity to the situation by making Thor’s weight gain the butt of jokes.

During a recent live Instagram Taika Waititi, who is directing Thor 4, some hints were dropped as to what’s going to be happening in Thor: Love and Thunder.  The director live-streamed a viewing of Thor: Ragnarok and answered some fan questions during his two-hour commentary.

When asked by fans if our hero would still be a little portly when we see him next Waititi said he isn’t sure, but feels like maybe that’s been played out. “We haven’t figured that out, but I feel like that’s done,” was his cryptic response.