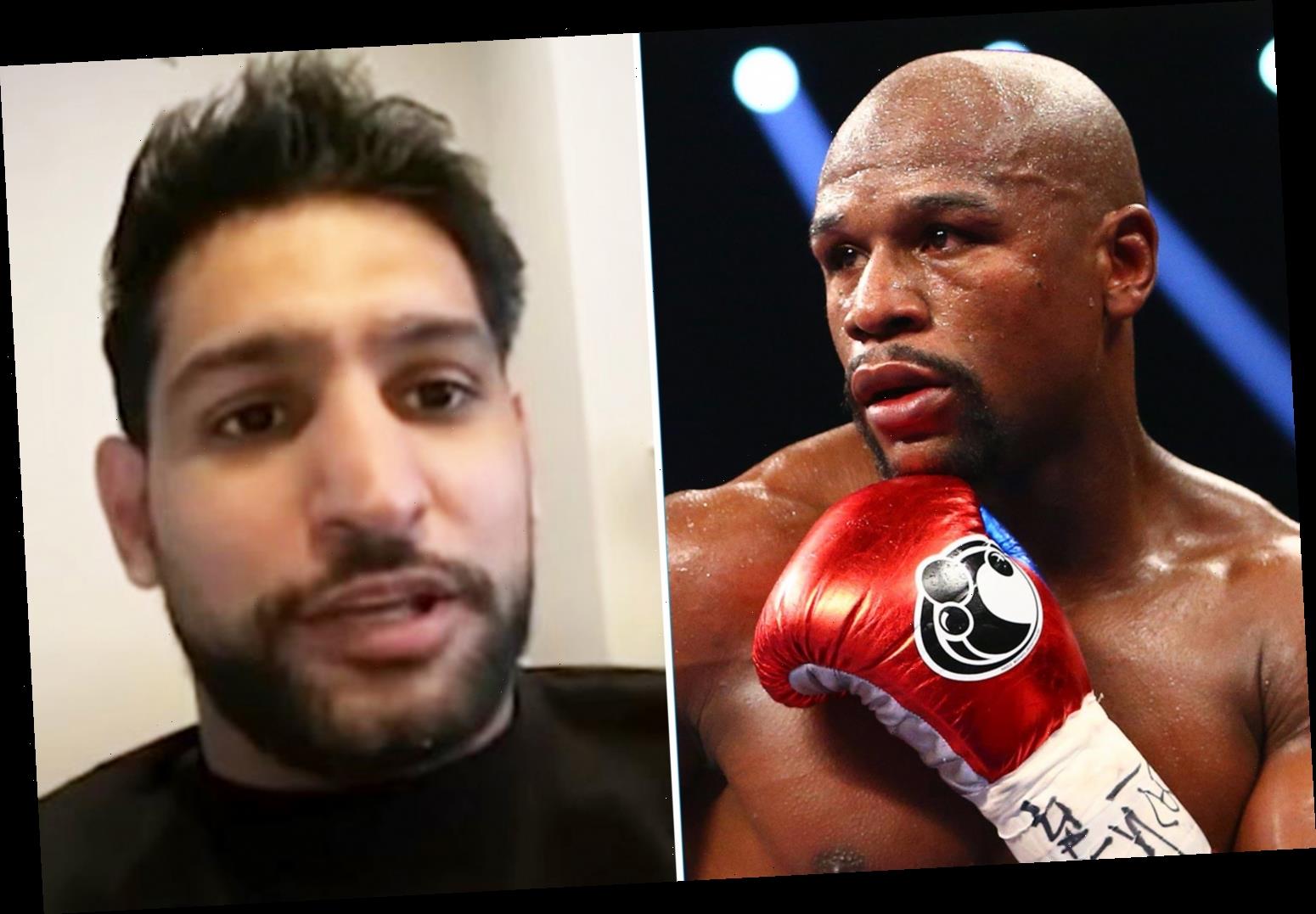 AMIR KHAN has revealed his admiration for Floyd Mayweather as both a person and boxer before claiming the Money Man once called him out.

The Brit former world champ tirelessly chased a fight with the undefeated American for years before he eventually hung up his gloves in 2017. 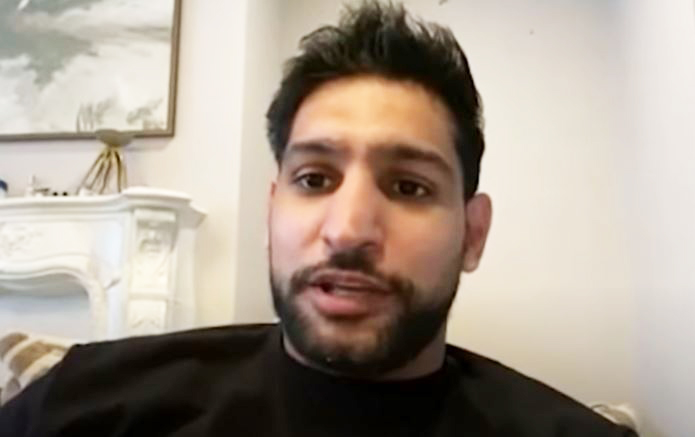 The duo came closest to clashing in 2013 and then again a year later but Khan's hopes were left shattered when Mayweather decided his opponent through a fan poll.

Khan beat Marcos Maidana in the online vote, yet Mayweather still refused to fight the Brit.

The American would go on to twice beat Maidana – an opponent Khan won against in 2010.

And their boxing rivalry was almost reignited in 2018 after the pair bumped into each other at a WBC convention in Miami.

Speaking to Sky Sports, he said: "He called me over, asked me how it was going, and hugged me. He was smiling, took some pictures of me and everything.

"When we met face-to-face he was a totally different guy, very respectful, very humble. He said hi to me, my wife, and my team.

"We never spoke about why the fight never happened. The last time we spoke he said 'I need a dance partner, let's make it happen'.

"If I did fight Mayweather I would have had a game plan where it would have been a hit and move.

"It would have been like a game of chess. Fighters try to put the pressure on him, try and pin him back but they get caught themselves.

"For me I would have been smart, I would have boxed him at his own game. Maidana and (Ricky) Hatton put him on his back foot but that's what he wants.

Khan sensationally claimed last month that Mayweather would step back into the ring because he has spent all of his $1bn fortune. 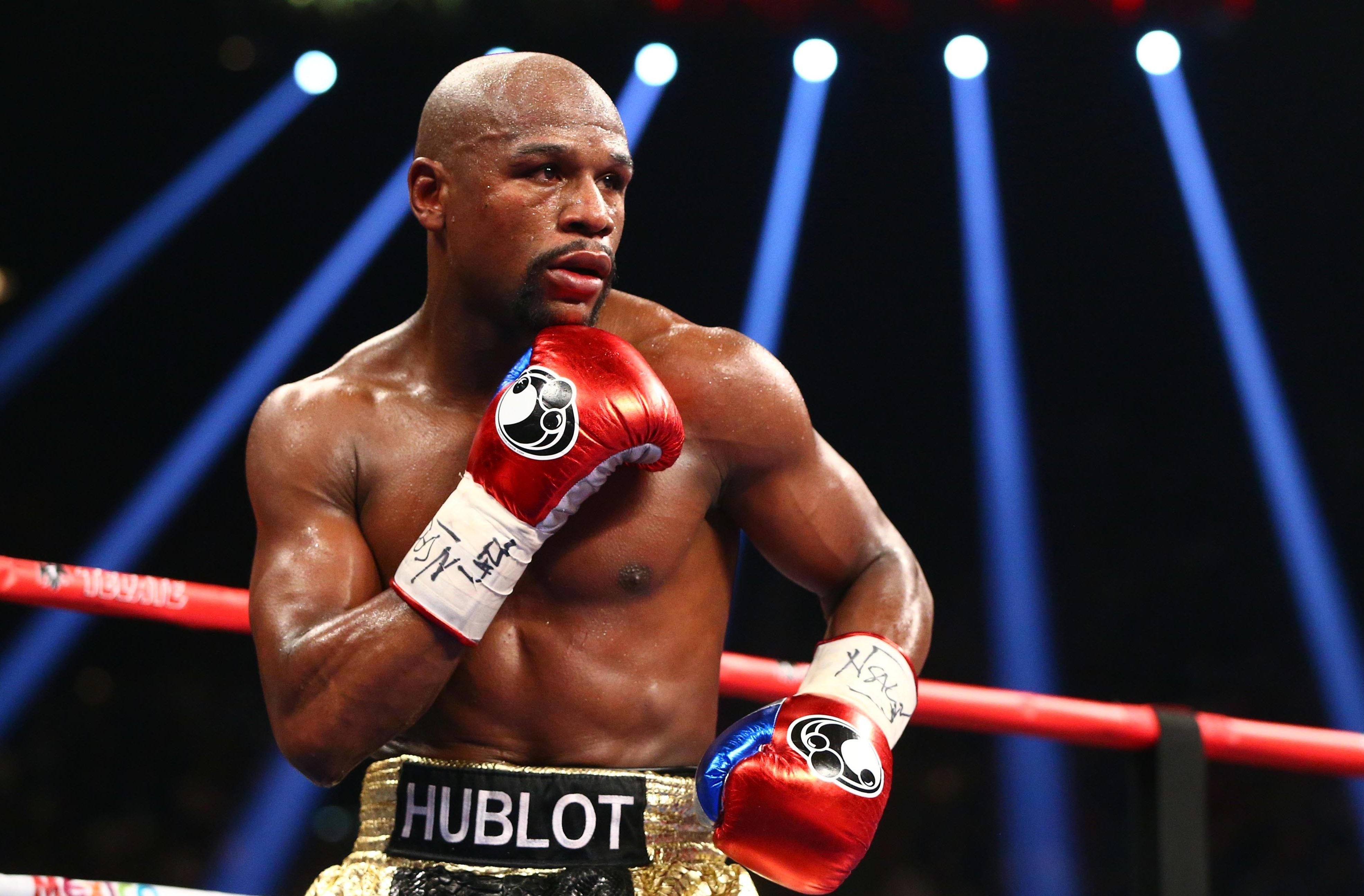 He told World Boxing News: “I mean, Floyd Mayweather, to fight again? – At the end of the day, I don’t know.

“Floyd Mayweather is one of those fighters who might have spent up (all his money) and might have to come back to the ring again.

“He spends a lot of money, but I don’t know if he’s ever going to want to come back. As I said, maybe he’s going to.”