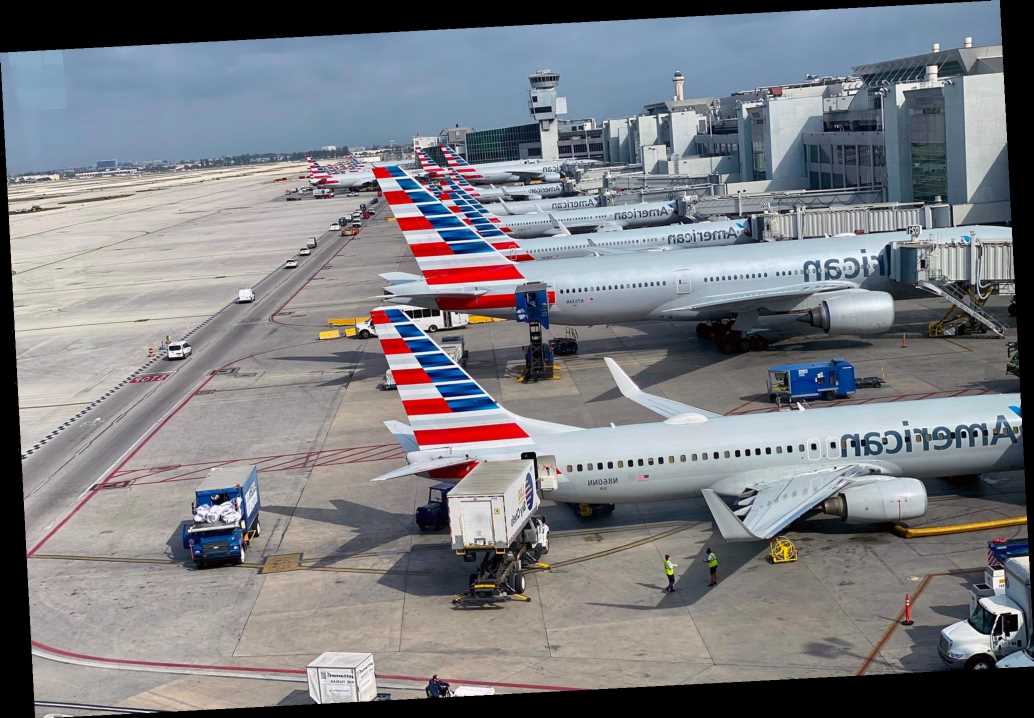 Social-distancing regulations on airplanes could drastically jack up the price of tickets when air travel slowly restarts, according to the International Air Transport Association.

Flyers could see anywhere between a 43% and 54% fare increase when compared to rates last year if airlines are required to keep their middle seats empty, according to the industry association representing 290 airlines.

“Airlines are fighting for their survival. Eliminating the middle seat will raise costs,” Alexandre de Juniac, the IATA’s CEO said in a statement.

“If that can be offset that with higher fares, the era of affordable travel will come to an end. On the other hand, if airlines can’t recoup the costs in higher fares, airlines will go bust.”

The measures would reduce the maximum plane capacity to 62%, far below the “average industry breakeven load factor” of 77%, according to the association.

The IATA is instead recommending a package of policies to reduce the spread of the virus during air travel without impacting capacity.

Along with calling for mandatory face coverings for crew and passengers, the group recommends temperature screenings for passengers and workers, overhauling boarding and deplaning processes to reduce contact and restricting movement within the cabin during flights.

It’s also calling for increased cleaning of the aircraft and even the issuance of “immunity passports” when testing capacity improves.

“We must arrive at a solution that gives passengers the confidence to fly and keeps the cost of flying affordable,” Juniac added. “One without the other will have no lasting benefit.”