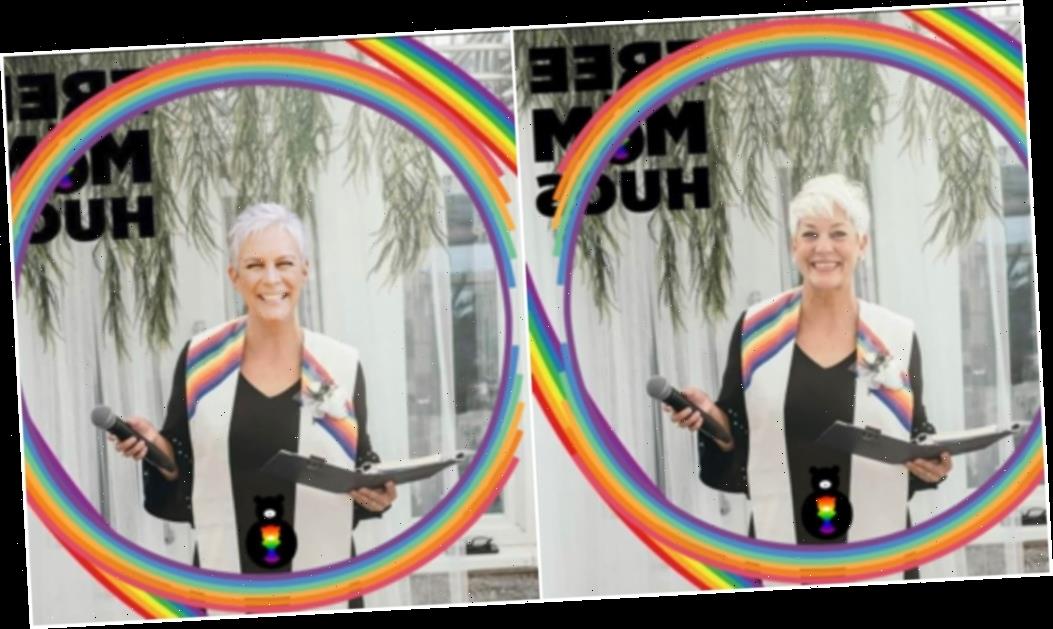 Jamie Lee Curtis will star in, direct and executive produce a movie for Lifetime that will tell the true story of a devout Christian mother who came to terms with her son being gay.

How We Sleep at Night: The Sara Cunningham Story is one of a number of original television movies for the A+E Networks brand, which also includes a third movie about Harry & Meghan, a holiday movie with Betty White, and another project with journalist Robin Roberts.

How We Sleep at Night is a passion project for the Halloween star, who optioned rights to Cunningham’s memoir last year. Sally Robinson will write the script and it will be distributed by Sony Pictures Television.

White joins with A Betty White Christmas, a holiday movie for the network’s It’s a Wonderful Lifetime slate. The Golden Girls star will play a sassy drill sergeant of a Christmas bootcamp.

'Married At First Sight: Australia' Heads To U.S. On Lifetime

Other stars lined up include Kelly Rowland, who will star in and exec produce a sequel to Merry Liddle Christmas called Merry Liddle Christmas Wedding. Melissa Joan Hart will direct Feliz NaviDad, reuniting her with Mario Lopez, who is set to executive produce and star as a single dad whose daughter tries to help him find the holiday spirit after the passing of his wife.

It is also returning with another movie in the Harry & Meghan franchise. Harry & Meghan: Escaping the Palace (working title) will follow the couple’s controversial conscious uncoupling from the crown after the birth of their son Archie. The script is being written by Scarlett Lacey and executive producers are Merideth Finn and Michele Weiss.

Roberts, who is already making Stolen By My Mother: The Kamiyah Mobley Story for the network, is to team up again with the network for A Home of Their Own, another project under the Robin Roberts Presents banner. The movie and accompanying documentary reveal the true story of Jolene Schlander and Calvin Wield, who turned their lives upside down to foster children of opioid addicts, to join their own kids, all under one roof.  Produced by Rock‘n Robin and Lincoln Square Productions, executive producers are Roberts, Linda Berman and Yvonne Chotzen. The script is written by Maria Nation.

The new titles come as Lifetime will premiere 50 new movies between May and the end of 2020 and follows previously announced titles including Salt-N-Pepa and Wendy Williams biopics, and the V.C. Andrews Ruby Landry Movie Series.

“The legacy of Lifetime Original Movies is undeniable, as we celebrate the 30th Anniversary of the pop culture phenomenon this year,” said Amy Winter, EVP, Head of Programming, Lifetime and LMN. “With everyone’s lives radically shifted in the past weeks, what has remained constant is Lifetime’s ability to deliver top quality movie premieres like The Clark Sisters to our audiences and provide them some much needed entertainment and escape. With over 50 more titles to debut between now and the end of the year, our storytelling ability is further strengthened by the incredible talent partners we have lined up.”